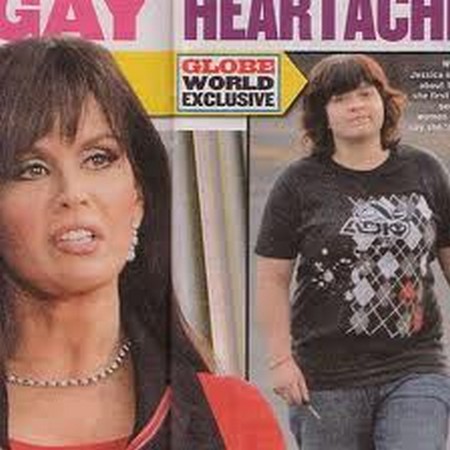 Marie Osmond’s daughter once drove her devout Mormon mom to attempt suicide! But now the bisexual Jessica Blosil, 22, is about to graduate from the police academy in Provo, Utah. When Jessica was younger she was a regular monster – referring to herself as a ‘whore’ on her MySpace page and praising Adolf Hitler as one of her idols. The rebellious little girl went on to list her favorite kinky sex positions and claimed she wanted to engage in sex on a daily basis and “as many times as possible.”

This was all a bit too much for unstable Marie who decided to kill herself as response to Jessica’s bad behavior. As reported in The National Enquirer: Marie was so distraught and depressed by her family prob­lems at the time that she tried to kill herself with an overdose of prescription drugs. Fortunately, a friend discov­ered her in time and she was rushed to a local hospital.

Marie might have tried to be a good mother but both Jessica and her late brother, Michael Blosil, got messed up with illegal drugs. Mi­chael couldn’t break the deadly cycle in which he was trapped and at only 18 he jumped from the roof of his Los Angeles apartment building and died.  This horrible tragedy occurred on Feb. 26, 2010, and apparently helped Jessica to wake up and turn her life around.

Marie is naturally thrilled that Jessica is about to graduate from the police academy.  I mean what more could a mother want?  Marie tweeted: “So proud of my oldest daughter, Jes. She just passed her police officer certification tests for emergency medical and defensive tactic train­ing. All 5 feet of her! Love it.”

A source reported to The Enquirer: “Jessica really wants a chance to help people out, especially teen­agers,” adding, “If Jes can turn one teen’s life around, she’ll feel blessed. And her mother is 100 percent behind her.”  The source claims: “Jessica turned her life around not just for herself, but also for her brother’s memory.”

Will Jessica stay clean and be able to walk the line as a cop?  Police encounter the worst society has to offer and are tempted on a regular basis by drugs, the sex trade, and lots of cash.  As is well documented, many law enforcement officers succumb to corruption and temptation, eventually becoming criminals themselves. Given Jessica’s history do you think she will make a good cop? 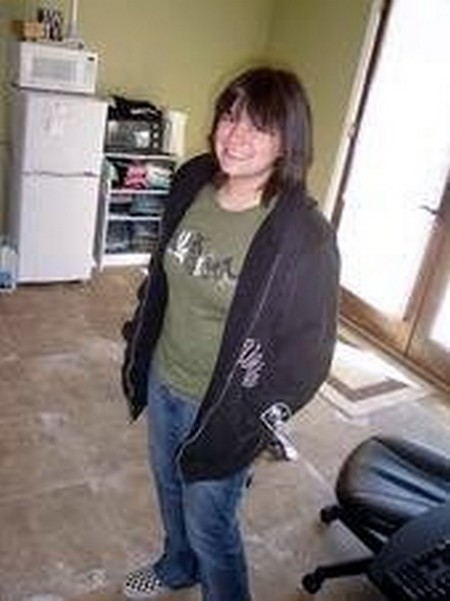