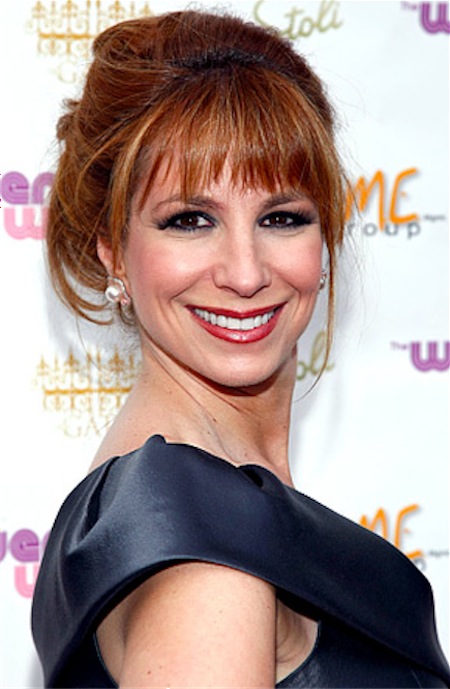 Jill Zarin, a former cast member of The Real Housewives of New York, had some choice words for Bravo and her former cast mate and frenemy, Ramona Singer. These colorful opinions come in the form of her latest blog entry, which she wrote after the second episode of Season 5 aired Tuesday night. While riddled with grammatical errors and clearly not proofread, it was nonetheless an interesting read, as it is written in typical Jill Zarin fashion, who is known for telling it as she sees it.

She was quick to express contempt for the so-called truce made by former cast mates LuAnn de Lesseps and Ramona Singer. “Ramona has called her daughter a drug addict, Luann a whore on and on,” she writes. “Ramona a drunk. they hug and make up. How SICK is it and how unreal. If I had to accept that they would forgive each other so quickly after they have each said the most hateful, heinous things to each other, makes me want to vomit.”

Come on Jill, don’t be shy, tell us how you really feel! “I have so many things I want to say but as Bobby says…’If you have nothing nice to say…’ or save it for later! Hah!” she adds.

Jill was also quick to give a dig at the show’s dwindling ratings. “I am sure you have heard by now that the rating were down 200,000,” she wrote, referring to Tuesday night’s episode, which, according to bravoratings.com, had an audience of 1,430,000, compared to the season premiere’s 1,660,000.

The controversial former housewife, who is loved by some fans and hated by others, was known as a polarizing figure on the show until September 2011, when she was fired by Bravo, along with ex-cast members Alex McCord, Kelly Bensimon and Cindy Barshop.