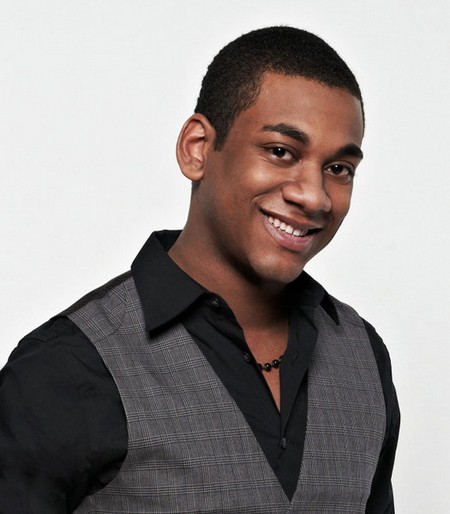 Louisiana born, Joshua Paul Ledet has been dubbed “Mantasia” on American Idol being that most people think he is the man version of former Idol, Fantasia. Joshua has been a front runner from the beginning, amazing judges and America with his powerful soulful sound but sadly, his Idol dream has come to an end and he was sent home.

Joshua is no stranger to standing ovations with songs like Harold Melvin & the Blue Note’s “If You Don’t Know Me By Now” and James Brown’s “It’s a Man’s Man’s World”, video HERE.

Unbelievably with how talented Joshua is, it’s surprising that he auditioned in season 10 and was turned away by everyone except Steven Tyler who said it best on Idol, “Neither man nor woman has sang that good with that much compassion, ever.”

Before belting his chops out on Idol, Joshua worked for the police department and attended Lamar University and he began singing at three year’s old in his father’s church and even at that age, he says that he knew he wanted to do this for the rest of his life.

The judges have been absolutely overwhelmed with Joshua’s talent, Steven felt that there has never been a contestant as talented and Randy has said that Joshua could actually bring back R&B to America when he performed “Ain’t Too Proud To Beg”, video HERE.

Wow, has there ever been an Idol contestant as talented as Joshua? Sound off your comments below and tells us what you think about Joshua’s Idol experience.  Do you think you Joshua should have been sent home?