Justin Bieber Is Learning How To Love Selena Gomez 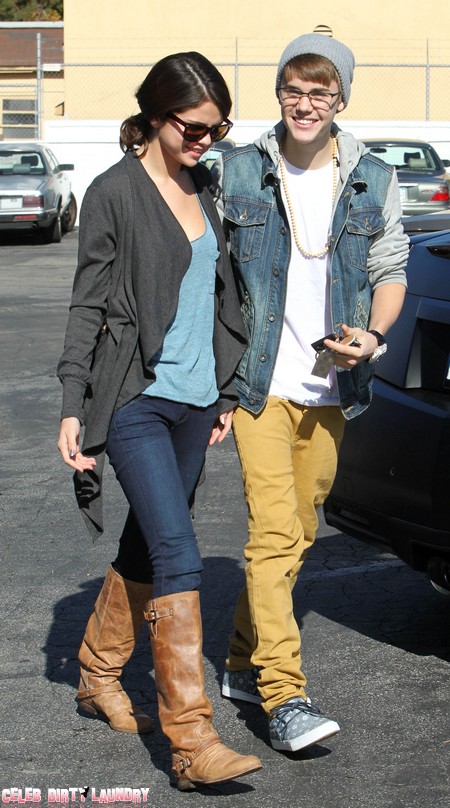 Justin Bieber is now a man and he is learning how to love Selena Gomez.  The teen idol says that he is “figuring out” love for the first time.  The 18-year-old Justin, who is in a hot relationship with Selena Gomez, admits that his ideas of dating and romance are changing as he gets older.

We are sure that Justin doesn’t mean that he now longer feels a stirring love for Selena Gomez, just that love gets more complicated in a longer-term relationship.

Justin released his new single ‘Boyfriend’ Monday and admits he is hoping the track will bring him a whole new set of fans.  How many more fans can The Biebs handle?

Although Justin’s new musical direction has been the subject of much speculation, he insists he doesn’t pay attention to other people’s opinions because he knows he has to take charge of his own career.

He told KIIS-FM host Ryan Seacrest:  “There’s so many people that are going to give me opinions, but I’m the only one who can ultimately make those decisions, because I’m going to have to live with my career for the rest of my life. So I thought this was the perfect single. It was me all the way; it is a representation of me.”

Justin needs to be careful – many superstars have tried to change direction only to find that their fans could not, and would not, change with them.