Justin Bieber To Star On The X-Factor USA as a Performer! 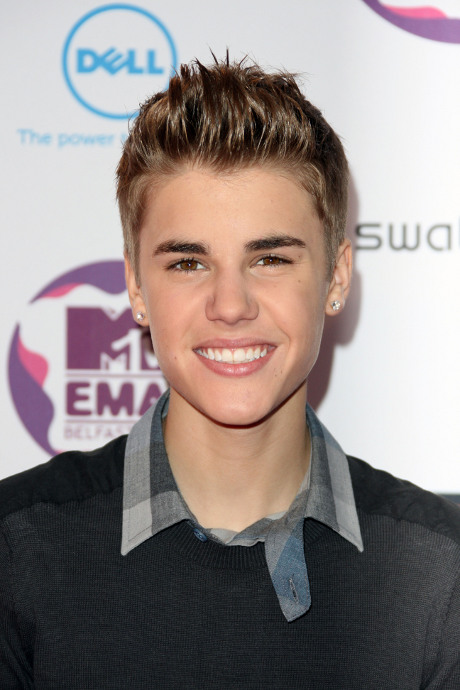 As Justin Bieber finished his stint as a guest mentor on the X Factor, he hinted to his friend L.A. Reid that he might want to come on the show again, and not as a mentor but as a performer! Woo hoo! I bet that has all you X-Factor-Loving-Belieber’s jumping out of your skinny jeans. Bieber sent out a congratulatory tweet to the contestants that made it past the cut and to Reid.

He tweets, “Congrats to those going thru to the live shows on @thexfactorusa – good luck @la_reid. maybe i will come perform something from #BELIEVE ;)” Bieber has a connection with the show and its premise because he knows how the contestants feel, being that he underwent a similar experience as he was being discovered. He shared with them his first experience with the entertainment business. The pop star tells them, “They told me that I was too young. You know, you’re never too old or too young. If you have the voice and the talent, nothing’s impossible.” In other words, Bieber thinks he’s awesome. And I know others definitely agree.

The twitter announcement comes on the heels of Bieber’s recent drama, largely centered around his stolen laptop, which supposedly contained a picture of Justin Bieber naked — in a rather compromising position. Many have deemed the photo to be false, but regardless, some are still hopeful.

This wouldn’t be Bieber’s first performance on the show. He has made a couple appearances before, but this will be his first time explicitly promoting his latest album. Currently, Bieber is on his Believe tour in North America. Stay tuned to see if he will make his much anticipated appearance on the X Factor!

Chances are he will, as this singing competition is quickly becoming one of the hottest spots for A-list celebrity singers during primetime television. While we’re on the subject of celebrity performers, who would you like to see make a grand appearance on the X Factor stage? Let us know in the comments section below.