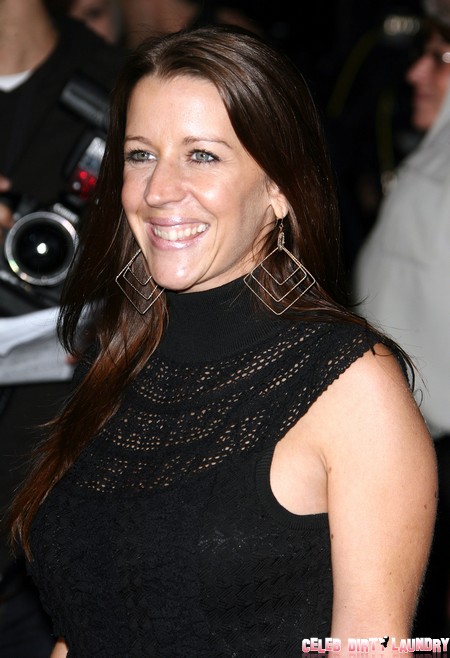 Justin Bieber might look like a functional kid (most of the time), but according to a new book by his mother Pattie Mallette, she wasn’t as functional at his age. She suffered from sexual abuse for many years and is still struggling to deal with her demons on a daily basis. In the new book “Nowhere But Up: The Story of Justin Bieber’s Mom”, she describes how she was “attacked by a number of people from the age of 3 and struggled to deal with the stress of the horrific ordeals.”

Whilst we applaud Pattie for her courage to speak out about the horror she had to endure, we’re still pointing the finger at her and screaming “vanity project” at the top of our little lungs. We’re not sure whether this book project was an opportunity for her to ride on the coat tails of her son’s stardom or if she really had a story to tell. We believe it could be both. In Pattie’s inspirational story about surviving against all odds, she writes, “I just did what I was told. Just like a good little girl. There were so many different abusers – young and old, male and female, familiar faces and those I barely knew. I was helpless. I thought, ‘Again? Why me?’”

According to a Now Magazine article, Pattie tried to commit suicide at the age of 17, “but then had her adored son and became a devout Christian.” Pattie’s religion has been a strong force in her struggle to overcome the wounds of the past. We usually like to rip the Biebs a new one on Celeb Dirty Laundry, but we have to admit that he was raised really well by his loving mother, even though he kicks a paparazzi in the face every now and then. The Biebs also spoke out about his upbringing recently and said, “Before, I was around her all the time [and] I’d look forward to her leaving. Now it’s like, ‘When’s Mom getting back?’” Aww.

It’s very heartwarming to see this mom/son bond in an industry which is usually filled with egoism, narcissism and fame whoring of the first order. We take our hat off to Bieber’s mom and salute her for her courage to speak out about her life before Bieber. Not many people have the guts to do that. What do you think? Do you think the book was written to ride on the coat tails of her son? Let us know in the comments below. 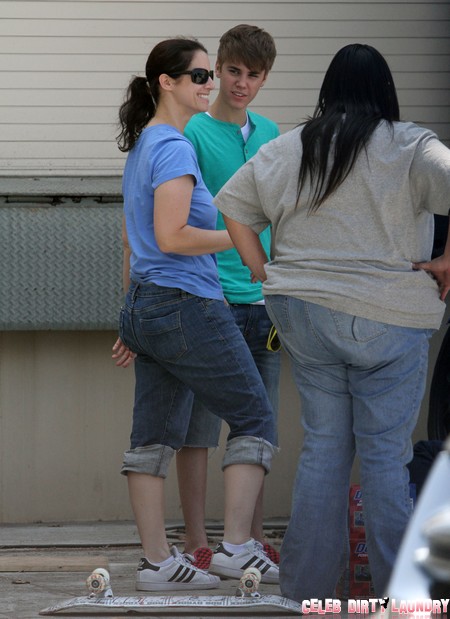