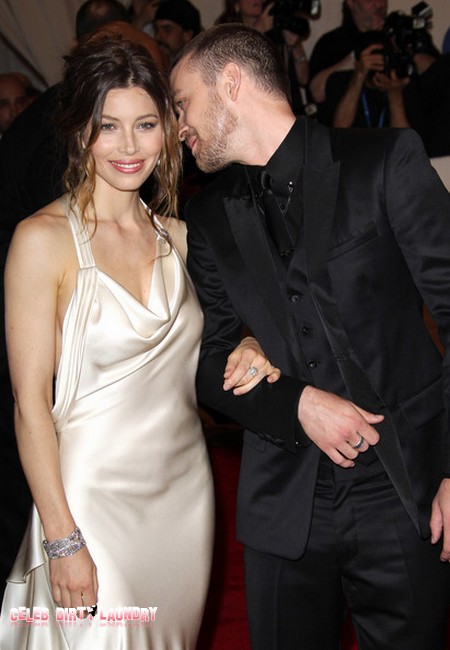 Justin Timberlake and Jessica Biel have reportedly become engaged to be married.  Justin is said to have proposed to the actress last month during a pre-Christmas break in Jackson, Wyoming, after they were reunited following a three-month temporary time apart.

A source told UsMagazine: “Justin knows how much she loves snowboarding and the mountains, so it was the perfect place.  This was the basis for getting back together. When they reunited they had a conversation about taking the next step.”

The couple – who have dated on-and-off for the past four years – are believed to have then celebrated their engagement with their family and friends at Justin’s home in Big Sky, Montana.

Although she has accepted Justin’s proposal, Jessica recently declared that she is in no hurry to walk down the aisle. Was said merely to encourage Justin to propose to her?

She said: “I was never one of those girls who dreamt of my wedding and my Prince Charming. To p**s off my mom, I used to say, ‘I’m never having kids, and I’m going to be a fabulously rich old maid living in a house with cute butlers and dogs.'”

We guess Demi Moore must be broken hearted.