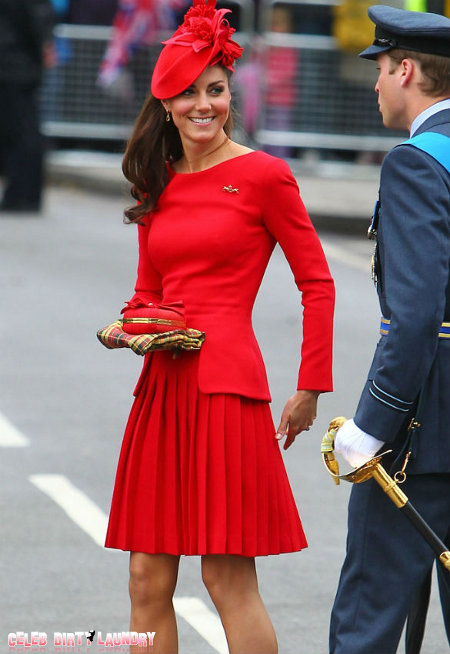 While at Queen Elizabeth‘s Diamond Jubilee celebration, Kate Middleton managed to escape the shadow of a registered sex offender, whose name is Harbinder Singh Rana, after Prince Charles invited the 52-year-old man aboard the royal flotilla!

Royal security protocols have been brought under the spotlight after the weekend’s Diamond Jubilee celebrations in London. Harbinder Singh Rana was invited aboard the “Spirit of Chartwell”, the centerpiece of the 10Regi00 boat flotilla pageant, as a guest of Prince Charles. Rana met Charles through his work with the Anglo-Sikh Heritage Trail and now it seems that royal aides were completely unaware of Rana’s horrible past. Rana was allowed to get extremely close to the Queen and several of the upper royals, including Kate Middleton, and can be seen in most photographs, only a few feet away from the royals. Rana was convicted of five counts of indecent assault, 11 counts of sexual assault causing actual bodily harm and one of attempted assault in 1986 and sentenced to four years in prison. He tricked victims into believing he was a doctor and then did internal examinations on them.

A spokesman said that Prince Charles was unaware of the sex offender’s past. Steve McCabe, MP for Birmingham Selly Oak, was utterly shocked that a person with this type of past could get so close to the royal family and said, “It’s an astonishing situation in terms of security. I’m flabbergasted! There should be a police investigation into how this was allowed to happen. Who the prince wants to entertain in private is his concern, but this was a public event. Questions need to be answered.”

The 52-year old admitted yesterday that he had not been questioned about his past convictions and said, “I don’t know what checks they do or how they do them. I was given the invitation and I attended. The fact that the Prince of Wales invited me clearly shows what I have done for the community since then.”