Kate Middleton Is Working On Getting Pregnant Says Mom 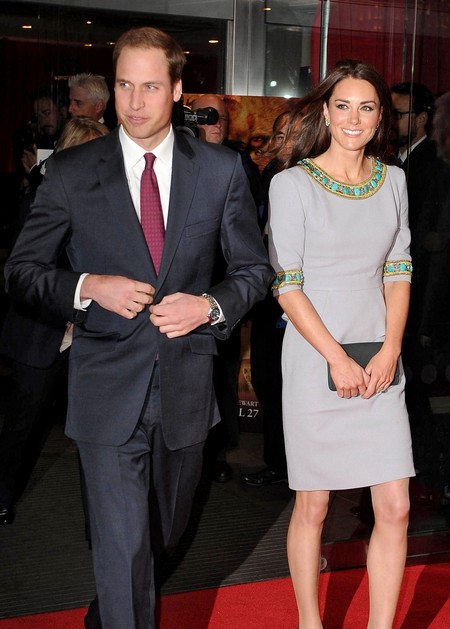 Royal watchers have spent the last year speculating on when Kate Middleton and Prince William would announce that their first child is on its way.  The slightest bump leads to rampant speculation and now Kate’s mother, Carole Middleton is adding fuel to the always burning fire.  She spoke to pals last week and of course inevitably the conversation at some point turned to her daughter Kate.

“Carole said Kate isn’t pregnant yet but wants to start trying soon,’ reveals our insider. Carole smiles when she’s asked about a Royal baby and is clearly looking forward to being a grandmother.  Carole said Kate can’t believe how perfect her first year of marriage has been. A pregnancy would be the icing on the cake for them.” says one of Carole’s friends.

Royal commentators have insisted that the romantic couple intended to hold off on trying for a baby until 2013.  This year brings with it huge engagements such as the Queen’s Diamond Jubilee and the London Summer Olympics.  Perhaps the plan actually is to start trying for a little one after the summer and then actually HAVE the baby next year.

Once the big summer events are out of the way then the next huge royal engagement could be welcoming their first little one.  What we are sure of is that thanks to changing the royal rules, be it a boy or girl, Middleton’s first born will be in line for the throne.

Do you think the Duke and Duchess will be parents next year?  Talk to us below.