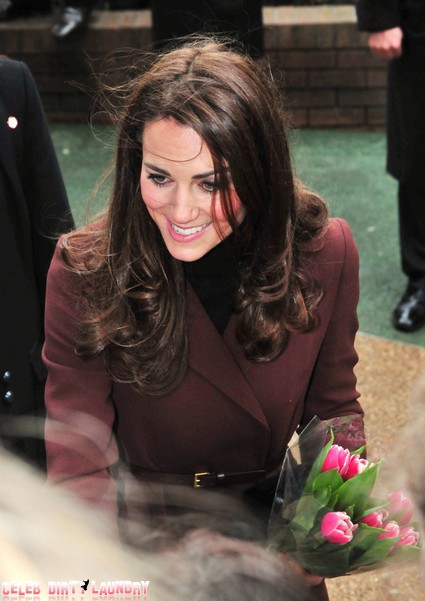 Kate Middleton is the best thing to happen to British fashion and fashion designers since Twiggy. The wife of Prince William insists on sticking to native fashion talent in her choice of apparel and prefers to frequent British retailers. As the Duchess of Cambridge and wife of the future King of England this support makes her a loyal royal.

Olivia Palermo spoke about how Kate is assisting British designers. Olivia is a big admirer of the duchess’ “timeless” sense of style and is particularly appreciative of the way she champions UK talent, both established and emerging.

Olivia said:  “The duchess is a wonderful role model. She has her own sense of timeless style and it’s lovely to see her wear some of Britain’s most well-respected talent, such as Sarah Burton at Alexander McQueen, and also bring awareness to younger brands like Erdem, who brings such an elegance and femininity to his designs.”

Kate went bargain hunting on Chelsea’s King’s Road recently, where she shopped at Anonymous by Ross+Bute and tried on a number of items in the changing room. She eventually settled on a purple jewel top, which was on sale and priced at $130, down from $275. Kate could always be buying and wearing clothing that costs thousands of dollars and is made by the top global fashion designers. But her loyalty to her nation’s designers and retailers as well as her sense of modesty win out.

You’ve got to love and admire Kate for her natural sense of how not to flaunt her immense wealth and power while still exuding dignity and class.