Kate Middleton To Run The London Mile With Prince William 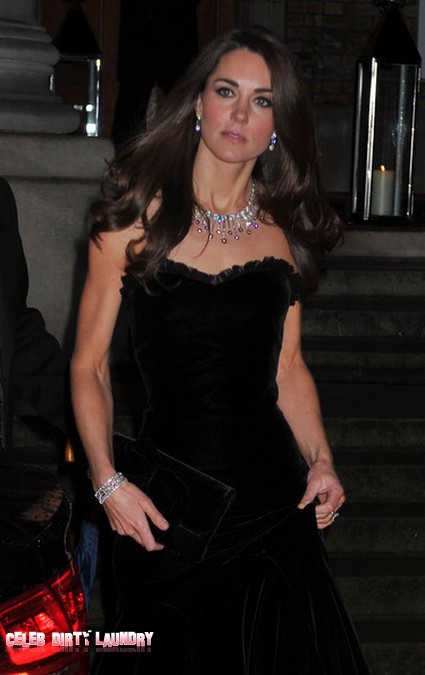 Kate is not known to run regularly although she maintains a regular exercise schedule. Kate’s exercise regimen is 3 workouts per week, each lasting for 40 minutes. When she is in London Kate frequents Clarence House’s small private gym for rowing, running and weight training – and she can’t go wrong with that. When at home in Anglesey, Wales, Kate takes to the outdoors for her exercise.

Kate and William are in talks to join the fundraising event to be on March 25, where they are expected to run along The Mall near Queen Elizabeth’s London residence Buckingham Palace.

A source told the Daily Mirror newspaper: “We are in talks with the prince’s representatives and understand he is eager to support the event, as he has done previously. We’re hopeful Catherine will be able to do it too.”

“It’s a huge honour to have the support of the Royal Family for this event, which raises millions of pounds for people in poverty in both the UK and abroad. We hope hundreds of thousands of Brits will follow in their footsteps to run a Sport Relief mile somewhere in the country to raise cash.”

The royals’ plans to run the London Mile come after it was revealed the couple have become official ambassadors of the British Olympic Association and will help mentor athletes ahead of the 2012 Olympics in London this summer.

Lord Colin Moynihan, chairman of the BOA, hopes the couple will be able to help build athletes’ confidence about performing in public, explaining: “They are looking to make that marginal difference which will assist all those athletes, parents and coaches and taking them one step closer to podium success.

“They are young and enthusiastic, they communicate exceptionally well and I think they will build strong and enduring relations with our athletes.”