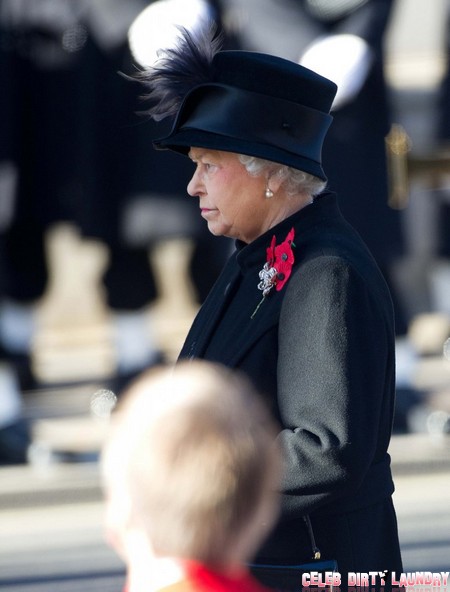 Most couples have the same problem.  They have a child, but each parent’s family wants the child to be raised their way and not necessarily how the actual parents want to raise their child.  Are you still with me?  Now take that issue and multiply it exponentially and you will see a glimmer of what Prince William and Duchess Kate Middleton have to deal with now that they are expecting a child.

If you are old enough or read enough, then perhaps you know how Princess Diana tried her best to make sure her children, Prince William and Prince Harry, had a somewhat normal upbringing.  If you aren’t old enough to remember, then imagine having your first child and having your parents or your in laws tell you how you are to raise your child.  Then imagine your child is the future King or Queen to the throne.  Frustration is an understatement.

The former butler to Princess Diana, Paul Burrell, sat down with Life & Style exclusively and divulged some a few family secrets about the next royal baby.  According to an insider, William and Kate want to bring up their child in a more modern way than is expected of them.  They are looking to follow in Diana’s footsteps and raise their child on their own terms, though royal tradition will most likely trump any plans they may already have.  Of course Princess Di had to fight Queen Elizabeth on several aspects of William and Harry’s upbringing.  Since the child will be a royal heir he or she will have to be raised in Kensington Palace amid throngs of security.  I’m not sure neither Will or Kate will be strong enough to go against his grandmother.

And what about Camilla Parker-Bowles?  After all won’t she demand a say in the royal heir’s upbringing?  Could this lead to conflict between Kate’s mom, Carole Middleton and Prince Charles’ wife?  After all, Camilla considers herself far above the lowly commoner Middleton bunch.

We have a few months to go before we find out if Duchess Kate can put her foot down and raise her child the way she wants to.  Until then, what do you think readers?  Will it be Queen Elizabeth’s way or the highway? 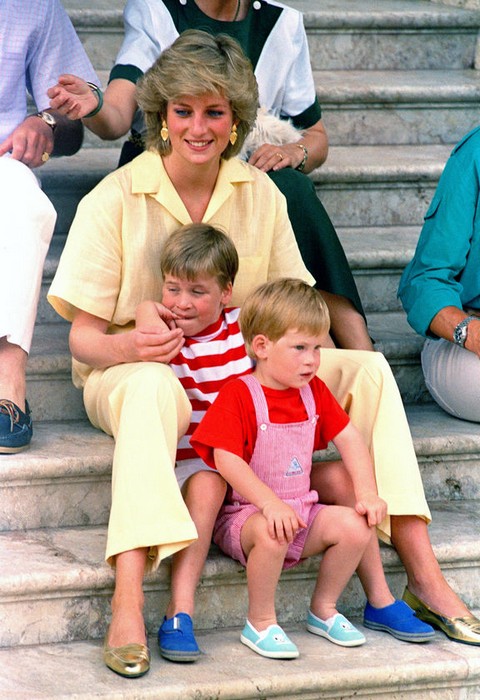