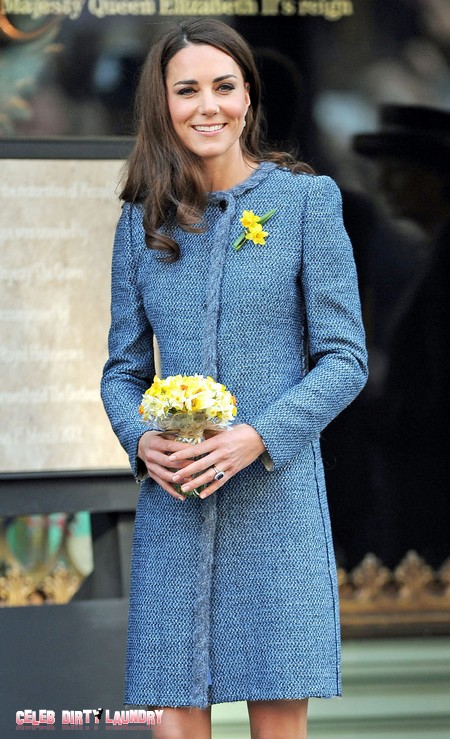 Kate Middleton’s royal British relatives are disgusted with Kanye West, his loud rap music, and his incessant marijuana smoking.  Kanye has reportedly upset members of the Royal Family with his non-stop weed-smoking habit.  And who can blame them?  It’s bad enough that the entitled brat thinks he is a fashion genius but now he has invaded a posh London hotel.  Having Kanye stay a hotel does not make it very pleasant for other more refined guests.  And more civilized and refined guests would include just about anyone!

The Sun reports that the controversial rapper has been causing a stir at the top-class London hotel that he’s staying in – which is just a short way from Buckingham Palace. The Sun story suggests that Yeezy and his entourage have been upsetting royal guests at the hotel with their loud rap music and drug-smoking activities.

Kanye has been living in London for a few months and is staying at the Lanesborough Hotel, which offers private dining, concierge and butler services. West has brought members of his entourage with him, including the rappers Common, Big Sean and Pusha T. He’s taken over the top floor of the hotel, setting up fashion workshop rooms and music studios, at a reported cost of $4000 per night.

Big Sean is reported to have revealed that their presence at the hotel has not gone down well with the hotel’s well-to-do guests, some of whom are royalty.

He’s quoted as saying: “Kanye had rented out the top floor and we was banging that bitch out.  Every room was a studio. The Royal Family below were complaining like, ‘We got all this loud-ass rap music above us and weed smoke.’ They paid all this money and you don’t expect to get these kind of complaints.”

Never mind The Royal Family, even I would change hotels if that gang were installed where I was staying.  What do you think?  Should British royalty simply tolerate the smoke and mayhem?  Or should hotel management give Kanye and his posse the bum’s rush?  Let us know in the comments section below.