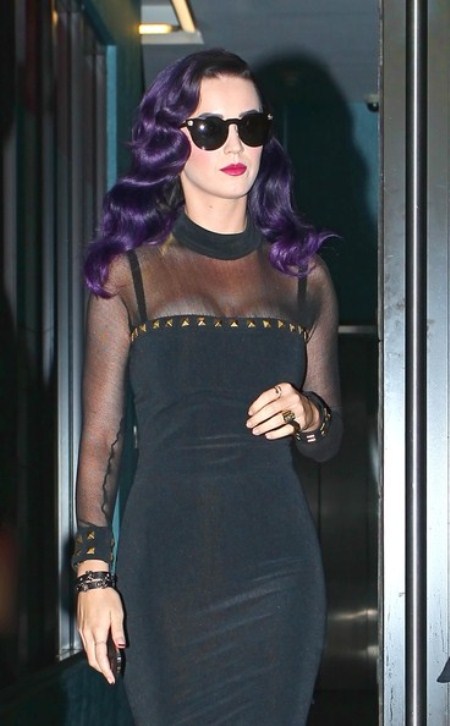 In an interview with Wild 94.9’s Nessa, “I Kissed A Girl” singer, Katy Perry seemed extremely happy to confess that she and Rihanna are going to have sex!

Now, let’s start off with a whole lot of honesty here, almost every guy in the world would pay to see that and yes, even some of you women would also.

In this short interview that Katy did, she started off talking about the fake ideal of perfection that a lot of people have today and she also mentioned that letting the one you truly love see you at your worse, especially in the beginning of a relationship – she believes that it is a very good thing.

After the whole talk of relationship related stuff, Katy and Nessa played a game called “69 seconds”, where Katy answers several questions for exactly 69 seconds, no more and no less. During the short little game, Katy revealed that she is in fact thrilled at the fact that she and  Rihanna are going to have sex. You can cehck out the video below, it is just at the 3:07 mark.

I don’t know if this is coincidental or anything, but it was just the other day that Katy’s now ex husband, Russell Brand was begging for a sex tape of Kim Kardashian and Kanye West (kind of makes you think SEX is the reason these two separated?) Maybe while Katy and Rihanna have this upcoming lesbian action going on, Russell might ask if they could film it and give him a copy for his collection of celebrity sex tapes!