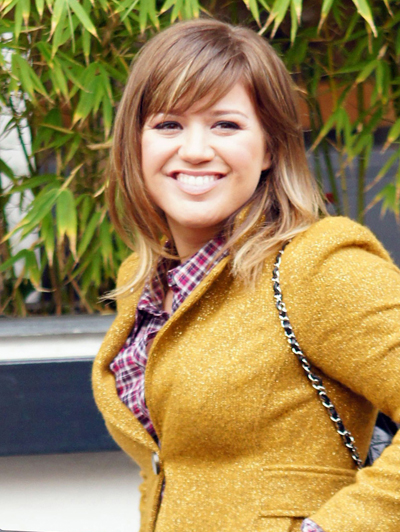 As if watching J.Lo on American Idol, Christina Aguilera on The Voice, and (possibly) Britney Spears on The X Factor wasn’t enough, there’s a new reality show making its debut this summer, so, of course, they needed another pop star to fill the judges’ panel. And, who better to critique aspiring singers than Kelly Clarkson, who rose to fame by winning the first ever season of Idol back in 2002?

And as the title of the show implies, none of the contestants will be belting out any Whitney Houston ballads solo. Instead, they will be paired up with both another singer and a judge to perform a duet, which means that the audience will probably see Kelly and the other judges singing on the show pretty often. Cool, right? Related: Kelly Clarkson Endorses Republican Presidential Candidate Ron Paul

The wannabe singers will also get to avoid the nerve-wracking audition process as well, a move that makes the show “completely different” than the other three singing reality shows, Kelly claims.

Check out the preview below, and let us know: Are you going to tune in this summer to watch Duets?