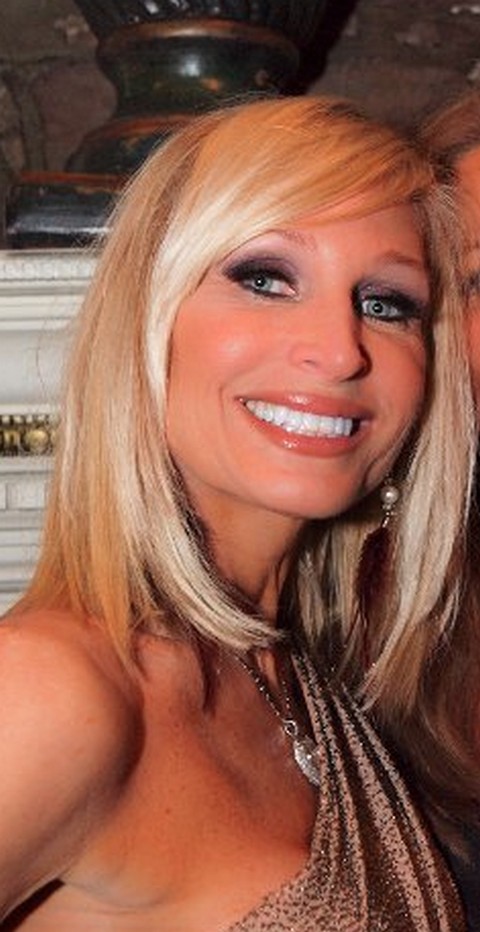 Bravo executives know that they need to do something to suck viewers back in to the routine of watching The Real Housewives of New Jersey.  When we last saw our favorite Jersey princesses they were slinging mud all over the reunion show stage in Atlantic City and the show even continuing for another season seemed uncertain at best. We all now know that the cast is currently filming for the upcoming season and that somehow (dollar signs) every one of the cast members did return to the fold.

Season four ended with Teresa Giudice being on the outs big time with pretty much everyone except for Kim DePaola who owns the Posche Boutique is an all-around real gem of a person. Kim D. as she is known, is the chick that set the whole strippergate drama into motion and with the exception of Teresa, these ladies hate her especially after trying to set up Melissa Gorga.

When Bravo couldn’t lure Danielle Staub back for another go they had to get creative and now it looks like they are dangerously close to getting Kim D. to sign on the dotted line! According to The National Enquirer,

“The Bravo execs haven’t told the other housewives yet due to fears they might get angry and leave the show. Right now, they’re in the final negotiations and Kim D’s deal is looking very promising. Bravo knows Kim D would bring some serious drama to the show, and that’s going to mean huge ratings.”

I know that they need to stir things up and freshen up the show, but last time around I saw nothing the least bit interesting or likable about Kim D. Unless the plan is to have a Dynamic Evil Duo run amuck, but I kind of think that Teresa already has looked bad enough. I’m not sure how much more trouble she really can cause! Is Kim D. a good new cast addition? Tell us your thoughts in the comments below!