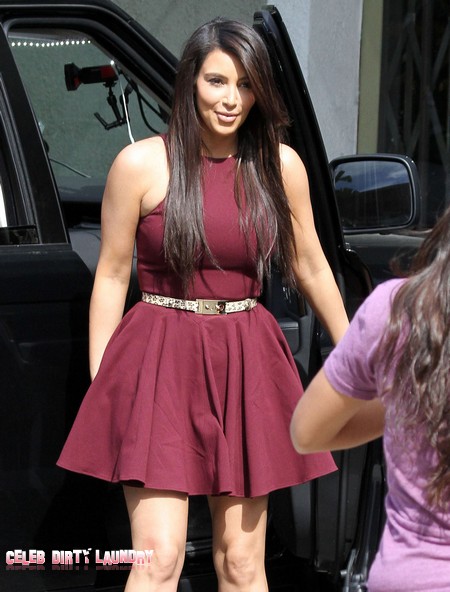 An annulment of the marriage between Kim Kardashian and Kris Humphries has been agreed upon and all that remains are a few details.  Sadly, you know what they say, the devil is in the details…

Kittykats, well it’s finally out about the split between Kim Kardashian and Kris Humphries, (about time because we’re just sick of the whole drama of it all, sigh!!). It seems that they both have agreed to an annulment, but it is the stipulations to the annulment that are holding the whole thing up.

Honestly if you’ve watched at least 1 episode of that show since they were married, who would you side with? Ok, (for example) I just got married and I’m off to Dubai filming a commercial, (the ink is barely dry on the marriage certificate for Pete’s sake). He’s hanging out and partying, and why not, he’s 26 years old and no wife at home, (Dah!).

Then her press people tried to spin a story about how she donated the wedding presents, (which she did not consult him on at all) an added to the total making the donation worth $200,000.  Excuse me but were they not given a Ferrari that comes close to that amount all on its own? (I’m getting distracted), because of the nonsense of it all.

I do not think (being a sane person) that Kim K. had no idea that Kris H. did not want to live in LA. He is basically a country boy, (that’s why she landed him so easily, you didn’t see Reggie Bush putting a ring on it did you). Let’s see how all this pans out.  You see how fast people can try and resolve things when a TV divorce is looming, (which I find hysterical because isn’t she the reality show queen, Hmm…).  Go ratings!!