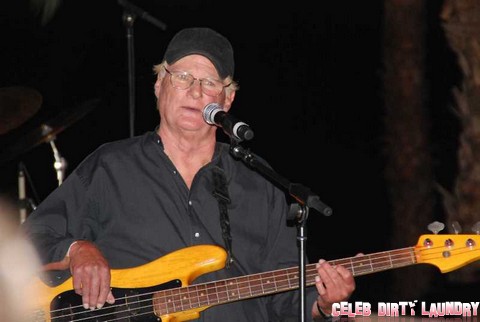 Lee Dorman, the bassist of Iron Butterfly passed away at 70 at his home. Lee Dorman, bassist of the classic psychedelic rock band Iron Butterfly was confirmed dead in Orange County, CA in his home early this morning. Sources from law enforcement told TMZ that at around 10:00 AM they went to his home and just found him sitting inside of his car.

Though his death looks to be of a natural cause, Dorman was reported to have a history of heart problems in his years and it’s said that those heart problems forced him to end his music career and sadly retire.

The band Iron Butterfly is best known for its song “In-A-Gadda-Da-Vida” which literally is 17 minutes long which Lee of course played the bass but also did the backup vocals, the album titled the same as the song was one of Atlantic Records biggest selling albums. It sold 4 million copies and was at the Top Ten for over a year; quite an incredible accomplishment. Though over the years this song has been used in several video games, Hollywood movies, T.V. shows and the list goes on; making this song very memorable and loved by many.

It’s sad to see another person leave this world but I must add that 70 is a pretty good age for a rocker; my prayers and respects go out to his love ones.