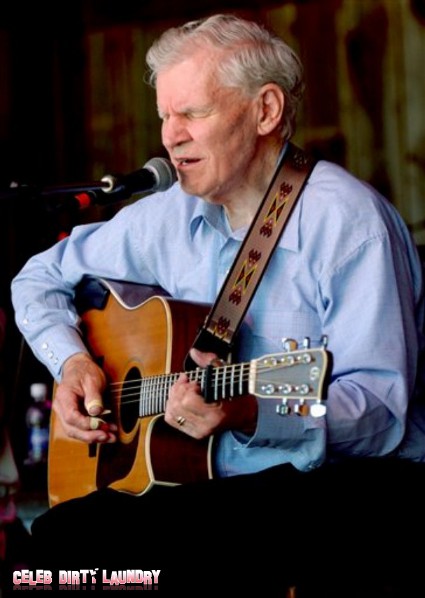 “Doc was a legendary performer who blended his traditional Appalachian musical roots with bluegrass, country, gospel and blues to create a unique style and an expansive repertoire,” the statement said. “He was a powerful singer and a tremendously influential picker who virtually invented the art of playing mountain fiddle tunes on the flattop guitar.”

Watson was born on March 3, 1923, in Deep Gap, North Carolina, to a banjo-playing father, General Watson, and a singer named Annie Watson.  Watson was blinded by an eye infection before his first birthday and taught himself to play the banjo at a very young age.  He incorporated music from the radio with old Appalachian melodies and his special sound and style was born.  He became a fulltime musician in the 1960’s and even graced the stage of Carnegie Hall.  He recorded and toured with his son Merle, until the younger Watson was killed in a tractor accident in 1985.

Watson won seven Grammy Awards, in addition to the Grammy for lifetime achievement he received in 2004.  His final Grammy was awarded in 2006 when he won in the category of best country instrumental performance for his playing on “Whiskey Before Breakfast.”

Watson is survived by his wife, Rosa Lee Carlton Watson, and their daughter Nancy Ellen, his grandchildren Richard Watson and Karen Watson Norris, several great-grandchildren, and his brother David Watson.