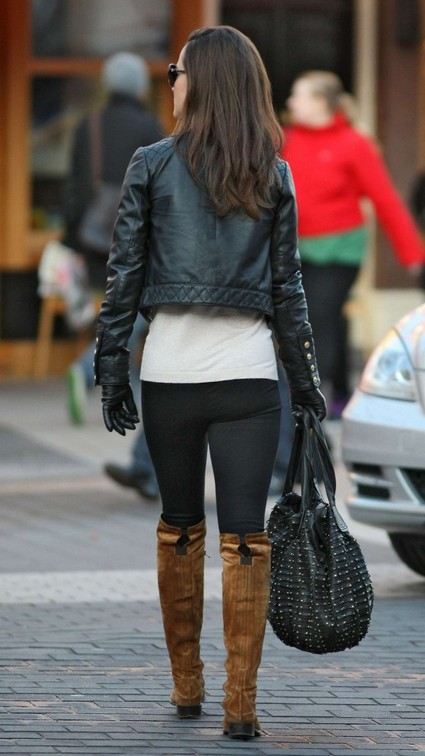 It sounds like we will be seeing a little bit more of Pippa Middleton’s famous bum this weekend.  No, Kate Middleton’s 28-year-old sister isn’t posing for Playboy, but she will be sporting one incredibly tight spandex suit for the grueling Vasaloppet cross-country ski race in Sweden. Following in her sister Kate’s charitable footsteps, Pippa— along with brother James Middleton— will race against 16,000 competitors on Sunday to benefit the child hunger charity “Magic Breakfast.”

“It is now confirmed. We have been contacted by a person close to them who has asked us if we could arrange this. It’s really fantastic that such well known people will take part; it shows that our arrangements attract not only the most renowned skiers in the world but also some of the most famous personalities in the world as well! Everyone does it because it’s a challenge and achievement to ski Vasaloppet.” said Per Strid, Vasaloppet’s Information Manager.

The 56 mile (90 km) race takes place between the villages of Salen and Mora in Sweden and is the oldest, longest and biggest cross-country skiing race in the world. But 56 miles should be no big challenge for the super fit Pippa, who has frequently been photographed taking part in marathons, including the challenging Highland Cross 50 mile endurance race in Scotland. She famously showed off the benefits of her athletic lifestyle in her white satin Alexander McQueen bridesmaid dress at her sister’s wedding to Prince William.

Of her chosen charity, Pippa wrote on her JustGiving.com donation website: “My brother and I are raising money for Magic Breakfast, a small registered charity that fights child hunger through breakfast clubs and delivering free breakfasts (bagels, cereal, juice and porridge) to thousands of state primary school children in the UK particularly our inner cities.” She and James have already raised close to $7,000 for the children’s charity.

No word yet on if Kate will take some time away from her Duchess duties to cheer her siblings on.