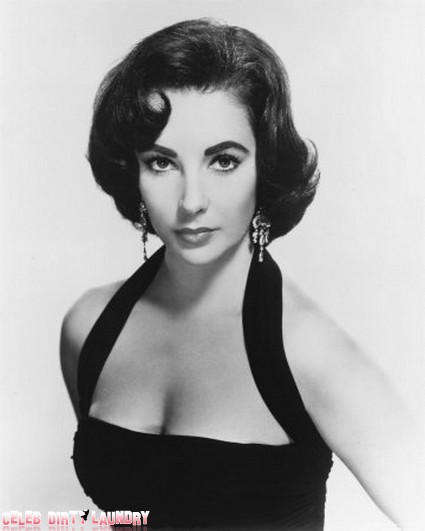 Megan Fox is now in negotiations to play Elizabeth Taylor in a new movie which makes her and Lindsay Lohan rivals for the part let’s not that Kate Winslet, a real actress, has also expressed interest in the role.

As we reported on Celeb Dirty Laundry last week, Lindsay Lohan was the front runner for the part in made-for-TV production ‘Liz and Dick’ for the Lifetime channel.

But the film’s executive producer Larry Thompson told E! News that Megan Fox is now in the running for the role as well: “I’ve been talking to Lindsay Lohan directly, and with her reps, and have been in conversation with other actresses, including Megan Fox.   It is a very serious selection, it is like casting for Hollywood Royalty.

According to TMZ, Lindsay wants this role therefore, she needs to complete her community service and if all goes well, she’ll be off probation at the end of March.

The contract for the part of Liz Taylor could be signed as early as next week, and at the rate Lindsay going her probation should be done by the end of March, meaning she would be free when the film begins shooting in Canada in spring.

The film, ‘Elizabeth & Richard: A Love Story,’ tells the story of what was the most highly publicized and notorious love affair of its day. Elizabeth and Richard, both at the top of the A-list, had substance abuse problems and were prone to public displays of rage as well as emotional outbursts. You can imagine how the media and the public gobbled it up.  Today there is no Hollywood couple of their stature who equal the crazy drama they generated.

If the project goes ahead with Lindsay it will be her first acting role since she appeared in 2010 movie ‘Machete.’ Our guess is that Lindsay would generate more interest in the film than Megan. What do you think?