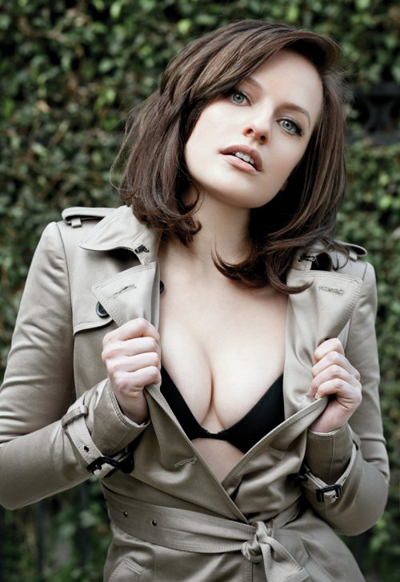 In case you haven’t kept up with the brief marriage and subsequently chilly relations between Mad Men‘s Elisabeth Moss and SNL‘s Fred Armisen, let’s just say that the two didn’t end their relationship on a good note.

When the 29-year-old actress filed for divorce in May 2011 from the 45-year-old comedy star after a short eight months of marriage, some speculated that the couple broke up due to geographical issues. (Mad Men films in Los Angeles while Saturday Night Live is famously taped in New York.) However, that was until Fred stepped out with his young co-star Abby Elliott just a few short weeks later.

So, did Fred cheat on Elisabeth? Whatever happened, she is definitely still holding a grudge and gave the following quote to Page Six Magazine this week about her now ex-husband:

“It’s so hard to talk about…One of the greatest things I heard someone say about him is, ‘He’s so great at doing impersonations. But the greatest impersonation he does is that of a normal person.’ To me, that sums it up.“

Wow. We wonder what Fred Armisen will have to say about that! Not even Jennifer Aniston has ever spoken that harshly about her ex in print! Related: Does Jon Hamm Know How Mad Men Will End?