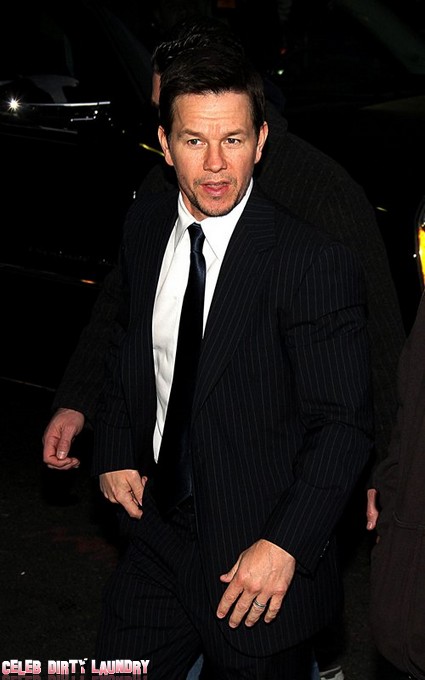 We all want to know what’s happening with Entourage – the movie. When will we see Vincent Chase, E, Johnny Drama, Turtle and Ari Gold up on the big screen? Mark Wahlberg – who produced the series – has some answers.

The actor promised a movie when the show finished up last year. So – is it still happening? He’s told GQ magazine it’s definitely going ahead and the rumors that we’ve seen the end of Adrian Grenier and his posse are just that, rumors ‘that’s definitely something that we’re actively trying to put together. We’re just waiting for [series creator] Doug Ellin to write the script‘ Phew. That’s what we want to hear!

So what can we expect from the film as opposed to the series ‘I think a 90-minute movie of sheer craziness—the guys getting back to just being about the guys, you know? Lose the ladies. Go crazy. Give people what they want‘.

The big question is – will the feature length Entourage pick up where series eight finished? We have a lot of unanswered questions…did Eric and Sloan have the baby and live happily ever after? Did Vince and Sophia tie the knot? Did Ari and the wife stay in Italy or was he unable to resist that major job offer he received in the final scene?

Mark says they started thinking about a movie early on because ‘people were complaining that episodes were too short‘. He has promised ‘I will do everything to get this film made‘ I – for one -will be holding Mr Wahlberg to that statement!