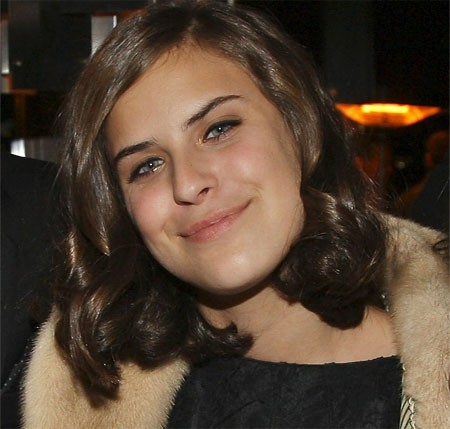 Tallulah Willis is the latest ‘star’ to be caught up in a nude photo scandal, as topless photos of the teen are being sent around to media outlets. Tallulah sticks to controversy like a fly sticks to a bad case of flu-nose as the recently turned 18 year old was cited for underage drinking in Hollywood last year. Demi Moore and Bruce Willis’ daughters have all been caught up in some illicit scandal, so this is nothing new. According to a RadarOnline, exclusive article, four topless pictures of Tallulah are being offered for sale.

The middle kid Scout (20) had a case of why-am-I-not-good-enough-to-be-the-oldest when she was arrested in New York last month for underage drinking and using a fake ID – because Scout Willis does not sound the same as Mohammed Junaid from Cummings, Georgia.

In 1997 Rumer Willis was one of four people in a hotel room in Aberdeen, Maryland when the coppers came and arrested one of the people in the room for illegal marijuana possession. Rumer wasn’t arrested, but was only interrogated at the scene. No-one messes with John McClane’s kids.

What is up with these kids? Is it the fact that their mother shacked up with their stepdad (Ashton Kutcher) who is only a few years older than them? Most kids would freak out so badly that they will start chewing Valiums for breakfast, but for some macabre reason, the kids allegedly got along really well with the serial cheater, therefore our attempt at arm-chair psychology is going horribly awry.

For normal people, a scandal like this gets swept under the rug by the confessional booth at your local Catholic Church, but not for Tallulah. No, the entire world will now see her breasts exposed. The memory will be seared into their conscience like that time they dropped an ice cream in the street and watched the milky goodness run down the pavement, to become a sticky memory for a homeless person’s buttocks.

What do you think readers? Should someone cover up Tallulah? Let us know in the comments below.