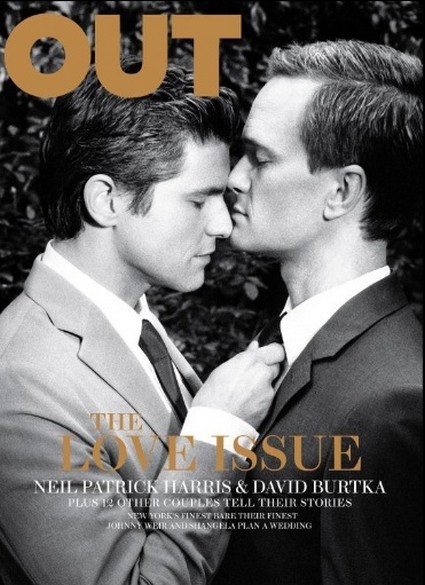 Neil Patrick Harris says he just can’t wait to marry his partner David Burtka.  Harris of ‘How I Met Your Mother’ has been engaged to the David for over five years and the actor is eager to tie the knot because he wants to be able to call David his “husband.”

The 38-year-old actor – who raises 15-month-old twins Gideon and Harper with David – told Out magazine: “I’m not the biggest fan of the word ‘partner.’ It either means that we run a business together or we’re cowboys.” Guess Neil doesn’t look like a cowboy!

“‘Boyfriend’ seems fleeting, like maybe we met two weeks ago. I’ve been saying ‘better half’ for as long as I’ve been able to. I think it’s a little self-deprecating and clearly defines that we’re in a relationship, but it would be nice to say ‘my husband.'”

Neil also admits he and David have their ups and downs like any other couple. What a surprise!

Neil said: “Sometimes I’m deeply in love with David and head-over-heels, and sometimes I question whether it’s going to work out and is meant to be. It’s more good times than bad, but it’s not always good.”

So the question is why hasn’t Neil married David yet? What’s he waiting for?