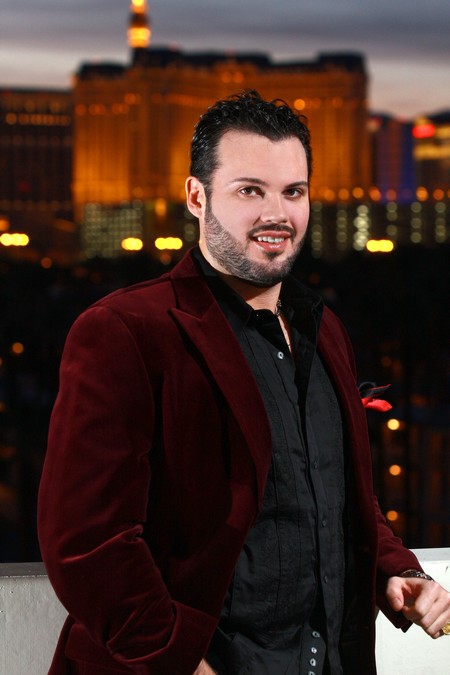 “Traditional Championship Wrestling” broadcast team of VH1 Reality Star Matt Riviera, Chris Cruise of “World Championship Wrestling fame”, former “World Wrestling Federation” and “American Wrestling Association” announcer Ken Resnick, Brian Thompson and Tom Simon brings Professional Wrestling back to the good old days; removing lots of the unnecessary stunts you see in pro wrestling today bringing you back to just skillful wrestling action. You’ll get all the intense matches with professional personalities that will keep you on the edge of your seat without the gimmicks and hype.

The weekly show offers you some of the best wrestling action that takes place in Traditional Championship Wrestling. The show airs every Saturday morning at 11:00 AM (CST) on various markets across the nation

The next taping is May 5, 2012 at Bash at the Bluff. The event is live at the Convention Center in Pine Bluff Arkansas. There you will see great championship matches including the TCW International Championship Match between the Champion Tim Storm who defends against “Boink the Clown” Maniac Matt Borne. You’ll see the Tag Team Championship match between the champions Genetic Perfection (w/Rich Rude) defend against Ricky Morton of the “Rock & Roll Express” and a mystery partner!!! You’ll also see TCW Jr. Heavyweight Championship Rematch between the champion Golden Boy Greg Anthony who will defend his title against Matt Murphy. In a ladies contest Miss Natural will take on Stacey O’Brien with Hall of Famer Sunny as special guest referee.