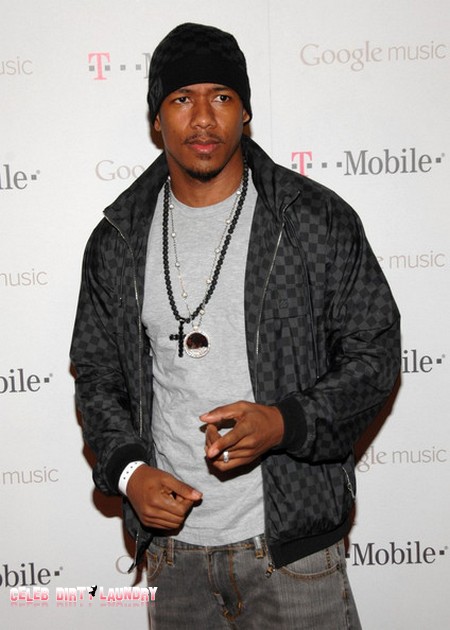 Nick Cannon has been transferred to a hospital in Los Angeles and might be sicker than has been announced.  The ‘America’s Got Talent’ judge was hospitalized while on holiday in Aspen, Colorado with what was euphemistically described as “mild kidney failure” yesterday. Nick thanked fans for their well-wishes as he was transferred to a facility closer to the home he shares with wife Mariah Carey and their eight-month-old twins Moroccan and Monroe.

He tweeted: “Currently being transferred to a hospital in LA. Thank you all for all your love, prayers and concern. You know me … I will be a’ight.”

Onlookers said Nick and his family were transferred by private jet from Colorado to California.  One source told Us Weekly: “Nick looked pretty frail and weak, but Mariah was helping him.”

Mariah, 41, revealed Nick’s condition to be stable but said he is “in a lot of pain”, though the couple believe he will be on the road to recovery very soon.

She told People: “As always, he’s in good spirits considering the situation. We are hopeful that he’ll be 100 percent as soon as possible. We really appreciate everybody’s love and support.”

The ‘Fantasy’ hitmaker revealed Nick had been taken ill on her twitter page yesterday and asked fans to pray for her “brave” spouse.

She tweeted: “Please pray for Nick as he’s fighting to recover from a mild kidney failure. #mybraveman”

Only time (or a TMZ break!) will tell us the true gravity of Nick’s condition.