O.J. Simpson To Be Released From Prison If New Lawyer Succeeds 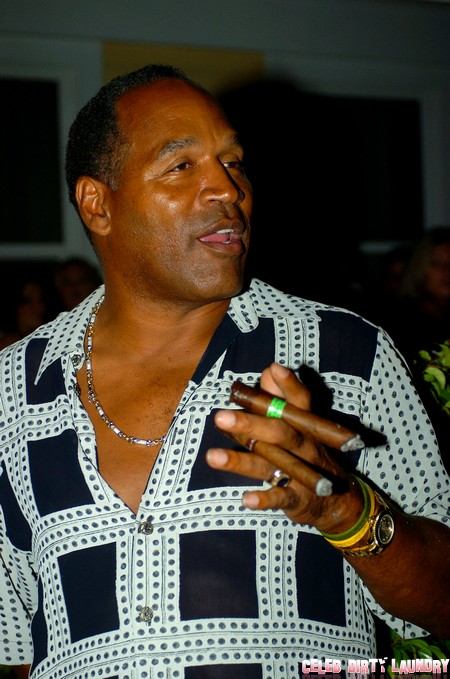 O.J. Simpson always finds a way to try and wriggle out of whatever trouble he is currently in.  This time around I’m talking about the armed robbery and kidnapping case that has kept him locked up in Nevada since 2008.  His latest attorney, Patricia Palm is alleging that Yale Galanter, the lawyer that originally handled the case, bungled it so badly that Simpson ended up with an undeserved conviction. As he sits serving a 9-33 year sentence, Palm has gotten the attention of a Nevada judge and Clark County’s Linda Marie Bell has agreed to hear evidence on how Simpson’s case was mishandled. According to Radar Online,

“Galanter was motivated by his own interests, which caused him to materially limit Simpson’s legal representation. Galanter remained on the case until rehearing was denied and denied Simpson the opportunity to raise this issue.”

If you remember back to 2008, Simpson stood trial after he was arrested for leading five men, including two with guns, in a September 2007 confrontation with two sports memorabilia dealers, and a middleman, in a room at a Las Vegas hotel. Palm now wants an opportunity to show that Galanter was in Las Vegas and knew in advance about Simpson’s plan to retrieve items from the dealers. Those items, Simpson has always insisted were stolen from him shortly after his acquittal in the murder of both Nicole Brown Simpson, and her friend, Ronald Goldman.

Simpson is kind of like a disease that pops up every few years after remission isn’t he?  Even if he is eventually released you and I both know trouble will find him once again. Even if Simpson’s attorney had an idea of the plan to get stuff back, does anyone really care? I mean the majority of American’s felt he should have been locked away a decade early so it was a long way coming, don’t you agree?  Is the judge humoring them by taking a closer look? Why do you think Palm is even taking on the case? Is she invested or is it a chance to fame whore a little bit herself?  Tell us your thoughts in the comments below!