One Direction’s Niall Horan Moving to US for Demi Lovato 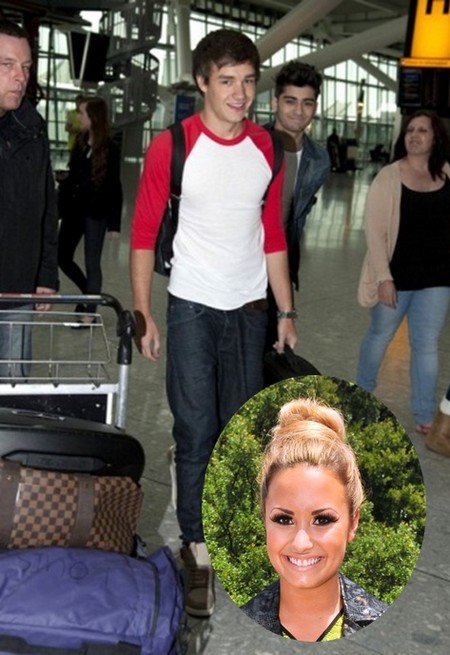 Lucky for Niall Horan his group, One Direction, has really hit the US by storm. It’ll make it easier to spend all of his free time with new love, Demi Lovato. When she was asked about Horan, Demi playfully responded,

“I don’t even know who One Direction is. I’m kidding. Niall is a friend of mine. I do know who he is. We’re just friends and he’s awesome. He’s cool.”

While she plays coy, Niall is a bit more smitten it seems.  “Niall told his family he’s crazy about Demi. He’s already going to have to send at least six months a year in the States with One Direction, so he wants to base himself near her and make a proper go of it. Demi recently admitted she thinks Niall is awesome'”.

While Niall is ready to hop continents permanently for the opportunity to spend more time with Demi, I wonder if she is as into him. I guess it could work, they’re both young in the business and that means they would instantly have common ground and understanding.

Niall admits that he doesn’t know where things with Demi will end up. He said: “We’ve spoken alright, yeah. So, I got in contact with her, she’s really nice. Um, I don’t know what’s going to happen.”

Do you see Niall and Demi as a real couple? Do you think there is enough between them for this to be the start of a real love match? Let us know your thoughts in the comments below!