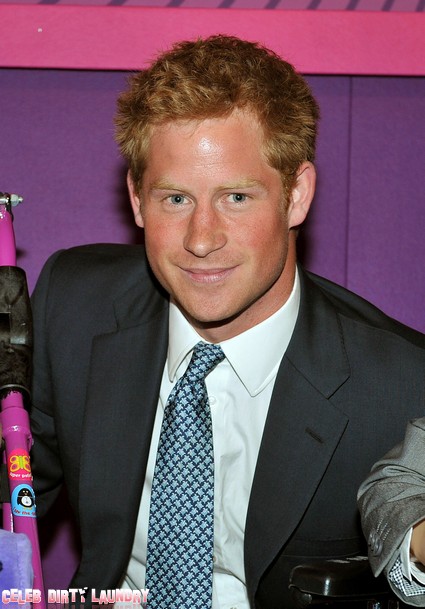 Prince Harry was not spared the practice torture sessions that remain a standard part of his Apache helicopter Royal Air Force (RAF) training. Harry did not request exemption from this freightening and brutal excercise nor did the military offer to show him special consideration. This speaks well of both the Prince and his commanders.

Harry is a trained helicopter pilot and took part in a serious training exercise at the RAF base at St. Mawgan in Cornwall, England. The training is designed to help military people know what to do if they go down in enemy territory while on a mission and are captured by a terrorist group.

A source said: “He’s being prepared for capture and torture by the enemy in a war zone. It doesn’t get more real than this.  If Harry’s Apache helicopter goes down he’s on his own. These exercises are glimpse of what he might face in a worst-case scenario.”

Among the shocking scenarios that Harry was put through included being hooded and mentally tortured, but he is thought to be confident of passing, meaning he can return to the front-line of fighting.

The source added: “He’ll have been hooded and mentally beaten to the ground. Obviously nothing can prepare for the cruel reality of capture but this is designed as a wake-up call. If he gets through this he’ll make the grade. He’s sure he will.”

Harry has served in Afghanistan and we know how dangerous that can be. If Harry is ever captured by the enemy and they realize who he is, then the stakes would be huge. As the grandson of the Queen, Harry would be a great prize to the enemy and he must realize this. In my view this makes his choice to do military service in places where terrorist capture is a real possibility all the more honorable.