Prince William Will Bully The Bullies Who Bully Kate Middleton 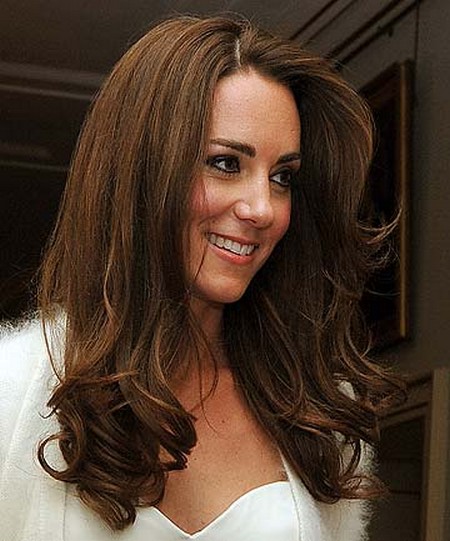 Prince William loves Kate Middleton very much and he will defend his wife if the media starts to bully her.  In fact William is ready to bully the bullies who bully Duchess Kate.  Now doubt that what happened to his mom, Princess Diana, plays a role in his gallant attitude. Kate is under more overwhelming scrutiny than even her iconic mother-in-law, Princess Diana, and if it continues, William may be forced to act.

“Prince William’s used the law to force the paparazzi to back off and, if the abuse of his wife continues, I wouldn’t be surprised if he did that again to send a message to these bullies,” said Robert Jobson, author of William and Kate: The Love Story. “And with the internet and Twitter, Kate Middleton’s facing far more abuse than even her late mother-in-law Princess Diana received. Although Diana dealt with obsessive ‘fans’, they could be controlled. Some were warned by police if the letters overstepped the mark.”

Jobson is referring to the time before the couple was married when William had St. James Palace issue a warning to the paparazzi to leave Kate alone since she was considered a public person.

I’m a little confused as to what he can do now. I suppose he can cut public appearances but the future Monarch and his wife can’t afford to risk public fallout – just ask Prince Charles. William can’t stop people from blogging about Kate or twittering when they see her and if she looks anorexic than be ready for people to call her out on it. That’s the name of the game. Kate signed up for it. I’m not saying it’s right but that’s the way it is. William famously said in his engagement interview that he gave “Waity Katie” all those long years so she could be sure she wanted this life. And she stuck around.

And stop using the bully word! It’s so overused. The media isn’t bullying Kate Middleton. Half of us (yes, I’m included) practically drool at her feet. I do not condone what happened to Diana and do think the chasing paparazzi correlated to her death. HOWEVER, you can’t blame her bulimia and all around craziness on the tabloids. She was young and inexperienced and found it hard to adjust to the exposure and the loneliness of the Firm. It failed Diana – not the press.

The Royal family has made it quite clear that Kate is being patiently groomed to deal with the pressures AND she’s much older than Diana. If she’s going to cry over some tweets about her boring fashion sense or her non-existent waist line than perhaps she wasn’t man enough for the job. Because yes, as Disney movies have taught us, a princess needs to be beautiful, articulate and a champion for the weak but I’m asking for more. I want a 21st century princess who can hold her head up high not because she’s been trained to feel like she’s above us, but because she has the confidence in herself to rise above the criticisms.

Am I asking for too much, William?