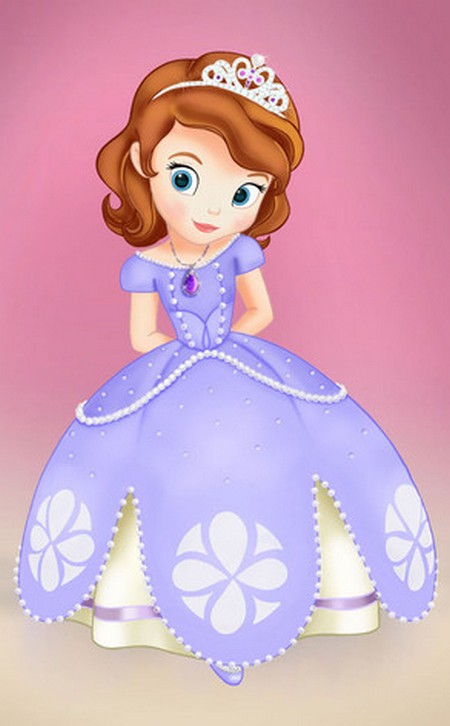 Cinderella, Aurora, Snow White, Belle, Ariel, these are the classic characters you think of at the mention of a Disney Princess.  Beautiful white women with gorgeous hair, an amazing singing voice, and a great personality to boot was what was shown on screen and marketed from department stores to discount super stores.  Every little girl grew up wanting to be like these damsels in distress.  It wasn’t until Pocahontas, Jasmine, and Mulan came along that we found out a princess could be a woman of color, someone that non-white little girls could truly relate to.  In 2009, Disney surprised everyone with the first African American Princess, Princess Tiana in The Princess and the Frog.  All of these characters were featured in major motion pictures and yet, there was no Princess to represent the Hispanic population.

It has been reported that this oversight will soon be rectified.  The next Disney Princess will be Princess Sofia and of Hispanic descent.  What country will she be from?  Oh, an imaginary one because the marketing brainiacs at Disney don’t want to make her ethnicity her only distinction from past princesses.  Sadly , she will not get her own major motion picture where floods of children can watch her on the big screen, either.  No, she will be what I consider Disney’s version of Dora the Explorer with her very own show on the Disney Channel and Disney Junior.

It does not bother me that she will have red hair, blue eyes and pale skin.  I am privy to the fact that Latina’s come in all shapes, sizes, and shades.  No, what bothers me is that I will not be able to take my daughter or my nieces to the movies so that they can see that there are princesses that look like they do and that they can relate to (As it stands, I call my niece Mulan because she is the closest princess that resembles her features).

Yes, it is a positive that the Latino heritage is getting recognized more and more on American television.  Yes, she will still be a princess.  But come on…couldn’t we get one big blockbuster movie and then the TV series?  I’m not trying to be greedy, nor am I ungrateful.  I welcome the diversity, but I think we deserve more, more, more.