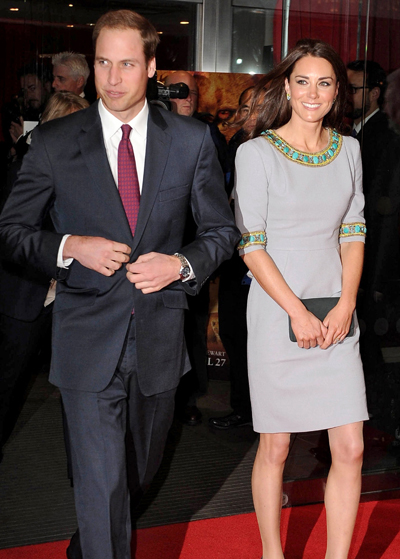 When you’re Prince William, turning 30 means being on the receiving end of gifts that include millions of dollars (thanks to his late mother Princess Diana‘s estate), a scrapbook and mixtape from his wife, Duchess Kate Middleton, and reportedly a “romantic cottage” from the Queen herself!

According to Now Magazine, Queen Elizabeth decided to give her grandson a small, cozy cottage on her 2000-acre Sandringham Estate as belated present for his recent birthday, and Prince William and Kate are said to be “thrilled” at the prospect of living there, as the country property in Norfolk, England is where the couple spent their first holiday season as man and wife.

“[William’s] a country boy and loves Norfolk, just like his father and grandparents,” said a source to the Mail On Sunday.

“It’s a lovely, peaceful place and William adores it.“

And while Prince William and Kate already rent a country home in Anglesey, North Wales, in addition to their pad at Kensington Palace, it seems likely that they will want a bigger country home, once William leaves the military for good and they decide to start a family.

Perhaps, this is the Queen’s way of telling the couple that she’s ready to be a great-grandmother!