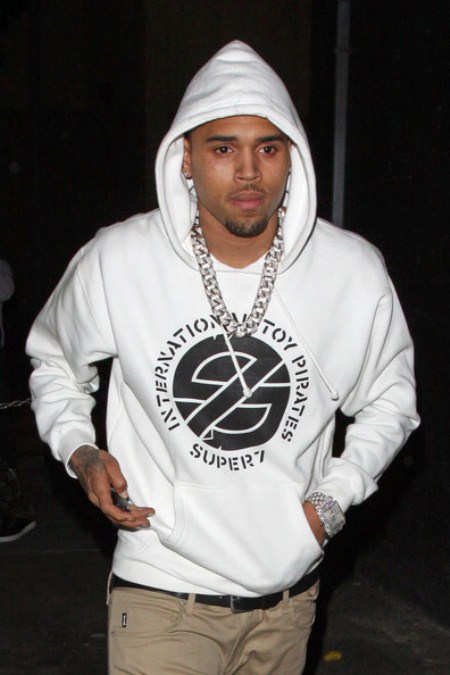 Information from MediaTakeOut.com has gotten some incredible statements from the former B2K band member Raz B, I’m not kidding Raz is practically calling out several artists on being gay.

First Raz accuses Bow Wow of being a homosexual by saying, “Bow Wow was younger than all of us, but the record company figured his affiliation with us would be great. I didn’t see it for myself but I was told by Fizz that Bow Wow and he got involved with each other. I didn’t put a lot of stock in it then. It would be a few years until I realize that Fizz wasn’t lying. In 2005 Bow Wow and Omari became “inseparable”. It wasn’t until rumors forced Bow Wow to end the relationships. The gay talk was hurting Bow Wow’s business.”

It could just have been something like a bromance, but I guess in the world of Hip Hop it just isn’t looked on as something acceptable for some reason.

Then right after Raz goes and accuses Chris Brown of being a homosexual as well by saying, “They say you never know who knows who. Chris Brown didn’t think about that when he attacked me online. I have a friend that’s very close to Chris’ camp who told me that Chris was involved with an up and coming songwriter Andre Merritt. So when Chris started going in calling people “gay”and ‘”fags” I just dropped Andre Merritt’s name. I knew it was true when he decided to shut up.”

Really, it’s as if Raz has some sort of Gaydar, he’s just sighting out all the gay people in the music business and revealing it to us all. Or he’s just over exaggerating both issues, which could very well be possible. But, who says Bow Wow and Chris Brown can’t be gay. Maybe they’re both in some sort of secret gay relationship right now that just hasn’t come out in the open yet!