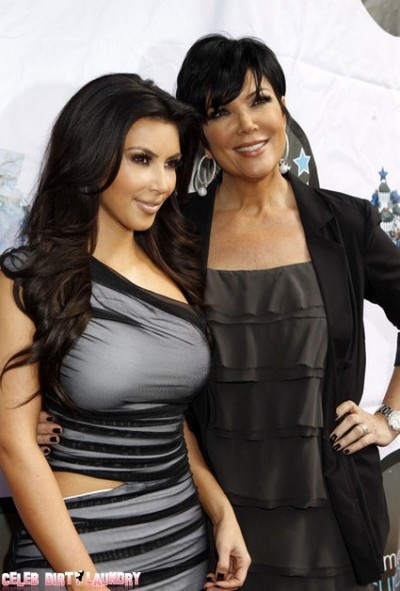 “As soon as Kim walked in, everyone was looking. She wasn’t known at the time at all, not like today, but for everyone who frequented these parties, she was interesting because she was a new face.” He explained that his date to the party took a liking to Kim and propositioned her, which led to some dirty dancing. He remembered: “She was wearing a tight miniskirt and tank top and designer shoes and bag. From afar she looked gorgeous. She had a great body and seemed bright … She has something special about her: a je ne sais quoi.”

I love how Kim wraps herself in the most expensive clothing and has her body lipo’d and air brushed to perfection.  The weave is never ratty and the nails are always done but at the end of the day, no matter how classy she may try to appear you still end up with a whore that will do anything to make a buck. If this story is true then in all actuality, she’ll do anything even without a big payday!

Is Kim the classiest looking trash bag to grace your television each week? Tell us your thoughts in the comments below!