RHONY’s Aviva Drescher Claims Bravo Does Not Pay Her 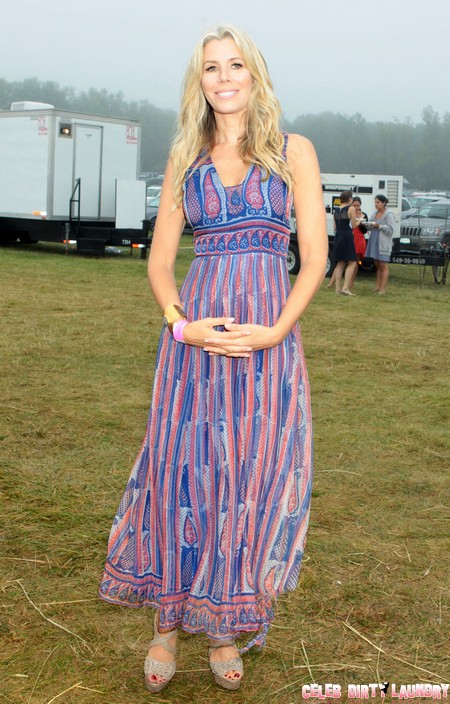 There are so many rumors on how much money cast members of The Real Housewives franchise are paid per season, it is hard to know what to believe. Most most accounts, though, the best thing about becoming a cast member on the show is not the pay, but the platform it gives you to promote yourself, your products or business which, in turn, gives great opportunity for extra income.

However, one would assume that the Housewives are paid something to be on the show, even if it is not much but Aviva Drescher, a rookie cast member of the Real Housewives of New York, says she is not paid to be on the show. “We make no money,” she tweeted to a fan. “It is exposure to sell products. I use it to promote my charity and give amputees et al HOPE.“

Really? So what about the rumors about Nene Leakes, Ramona Singer and LuAnn de Lesseps receiving over $300k a year for their participation in the show, plus extra just for appearing on the reunion? Aviva was careful not to speak for them. “I don’t know what they make,” she replied. “It is said that for the first few years there is very little money earned.“

So then is she paid “very little” or not at all? That statement is confusing, given her previous statement that she makes “no money.”

However, as different as all the Housewives are, they all seem to share one common trait: ambition.

All the Housewives are ambitious in some way. Whether it be a desire to promote themselves, their products, their business or improve or change their life in some way, they all strive to be something greater than what they are before appearing on the show.