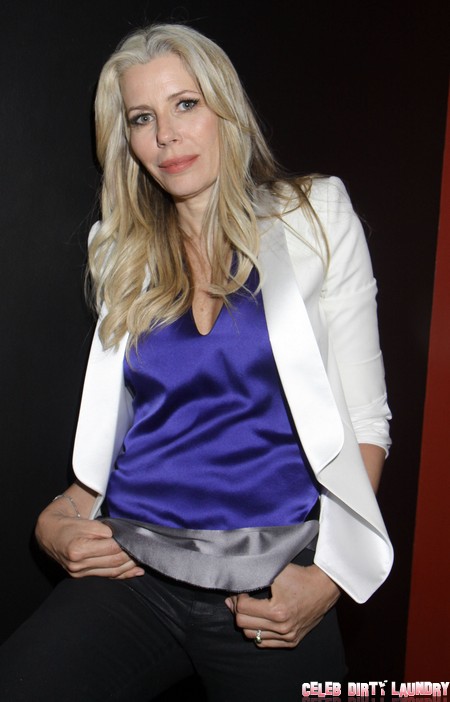 Did you catch The Real Housewives of New York City last night?  If so then I’m sure you’re absolutely astounded by the ignorance and utter trashiness of both Ramona Singer and Sonja Morgan. I mean Sonja said it herself, “We’re trashy.” And who am I to argue with the obvious?  But what about Aviva Drescher’s increasingly nutso behavior!  I’ve gotten used to the idea that she walks with a permanent stick up her ass and that’s why she is so uptight, but the holier than thou thing has reached epic proportions since her husband, Reid, escorted her (like a child) to St. Barts to join her supposed friends.

I feel like Aviva’s true personality has come barreling out and she’s impossible to deal with. Controlling to the core, looking down her nose at everyone non-stop. She called out Ramona and Sonja on their hard-partying which the two readily admitted. It was supposed to be a girl’s trip to an island after all. Why wouldn’t they cut loose a bit?  Aviva also dragged Sonja over the coals for (Gasp!) having a man in her room (and in the garden, and at the club…). I’m not sure if Aviva thought she was disclosing something that was supposed to be under wraps but if so, Sonja already had on-camera dished that Tomas had hit it hard in the back of the garden, leaving her bruised.

What Aviva doesn’t seem to grasp is that she herself looks like a member of the Gestapo. The more she talks the further she appears to have fallen off of the slippery slope. It’s the old thing of people in glass houses not throwing stones and Aviva is smashing her own proverbial house, bit by bit. We know she has anxiety issues that make her cling to Reid daily, like my youngest child does to me on the first day of school. She basically goes nowhere without him and when she convinced him to quite literally deliver her to the rest of the ladies in St. Barts she truly expected a party. Like, with cake and champagne!  She was disappointed that the ladies didn’t make a huge production out of her decision to show up and also thought they’d have made her a banner saying, “Rah Rah you made it!”.

Seriously Aviva, you are no more important than any stranger unlucky enough to stand beside you on a NYC crosswalk (as you cling to your husband no doubt, praying the sea of taxi cabs don’t run over your prosthetic leg crammed into a 5 inch stiletto). Ramona and Sonja are party girls and if you give them enough drinks craziness will ensue but Aviva is stone, cold sober and just straight up crazy.  At this point I have to feel sorry for Reid because he has to feel like she’s a ball and chain all day, every day.

Do you think Aviva is playing with a full deck? Has this trip brought out the worst in her or has it simply caused her to stop playing (fake) nice with the ladies? Tell us your thoughts in the comments below!