Robert Pattinson Tells Jimmy Kimmel: I Want To Throw Myself Out Of A Plane! 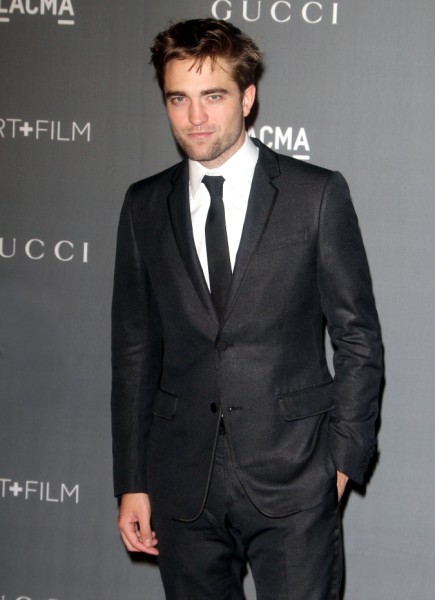 Robert Pattinson and Kristen Stewart did late night interviews last night for the upcoming Breaking Dawn – Part 2 and I had such a different visceral reaction when each of them took the screen. I always find myself smiling uncontrollably when Rob answers questions. He hit up Jimmy Kimmel and besides talking about how much he hated promoting the movies and how he wanted to die, it was actually a cute and lighthearted exchange. His self-deprecation is SO old but I don’t know how he does it! He’s so freakin’ charming!

“It’s really boring. I’m a freak. I just want to stay in my hotel room all the time,” Robert Pattinson tells Jimmy Kimmel about the promotional tours but adds. “I went skydiving in Australia though. That’s how I want to die. After experiencing it I thought ‘I’m glad I’m doing a tandem because I would not pull the shoot’.”

Out of context that sounds weird and morbid, kind of like Kristen’s “I know someone’s going to kill me” comments but it was actually fun and he was basically explaining that skydiving was so awesome and surprisingly relaxing it would be a good way to go in the end. Having done it myself, I have to agree with him on that one. It’s pretty bad ass.

And now we make our way to Kristen. I do not smile giddily to myself when she takes the screen. She had to PG-13 it up with Jay Leno but also got caught supporting Rob backstage at Kimmel after her taping was over. She took the more responsible route and just talked film. Obviously it’s the safest course because Jay isn’t going to rock the boat and ask Kristen about her personal life. Anyway, Kristen blabbed about the movie ending and how it’s supposed to be different. I could care less. I suppose she’s trying to get people to believe that the ending will actually be interesting since the book was a monumental let down on that end. She was naturally nervous and fidgety because that’s just how she is and I found myself tense and awkward just watching her fumble through her interview. She’s really not good at it and she doesn’t want to be so it is what it is.

Does this even matter? I told you that Kristen Stewart supported Rob. That’s all you care about. Robsten 4-eva!