Robert Pattinson’s Newest Trailer For Cosmopolis Is Out! (Video) 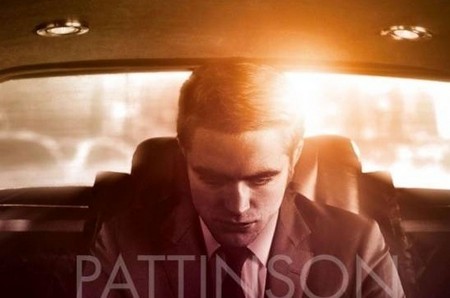 OMG.  This is what I know that’s true. My boyfriend – for those of you that don’t know this already, it’s Robert Pattinson – filmed a movie in Toronto last summer.  It’s called Cosmopolis, and what I know is that fans of my favorite fella went nuts.  Just for the record, I contained myself – but dear god, don’t think it didn’t take everything to contain my professional self.

So alas, my BF and I didn’t cross paths – but his mark in the city was made – and finally the first trailer of the film, directed by David Cronenberg was released this morning.

I’ll be the first to admit that it’ll be hard for me to stray from his Twilight character, Edward Cullen.  That being said, I’ll always be biased.  So what is this mysterious role he plays?  Here’s the deal; our first glimpse of this new trailer is a 30-second preview of a wild and sexy Rob showing off his cute and gorge bod…and, well that’s it so far.

The film is an adaption from Don DeLillo’s hit novel, and it finds Rob disengaging from his well-known role as Edward Cullen.  On a complete opposite spectrum, Rob plays a young multi-billionaire who tries to get a haircut, but ends up on a wild ride in is limousine instead.

Sounds skeptical.  But I know this – Cronenberg is Canadian and a master at his craft, and well – Rob’s chops have remained to be seen.  I honestly don’t know what to think, but I’m keen to watch.  Not just because we’re destined to be married.  Check out the newest trailer and please, share your voice.