Robert Pattinson’s Sisters Tell Kristen Stewart To Back The Hell Off! 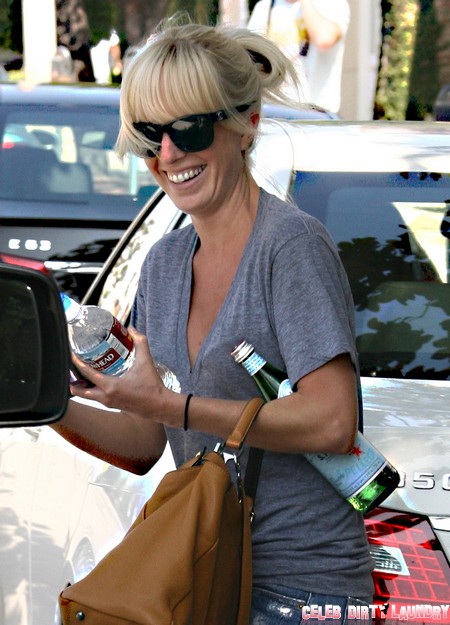 “Sisters are doing it for themselves!” Yes, they are, especially Robert Pattinson’s over protective siblings. It seems these fiendishly fine sisters told their sparkly brother, “Don’t even think about getting back together with Kristen Stewart!”

Lizzy and Victoria (not the names of drag performers) Pattinson warned their brother of the clichéd and age old saying, “A leopard never changes its spots, especially a leopard with a face borne from evil.” They want him to embrace single life and concentrate on his career. Kristen Stewart, according to them, just isn’t worth the trouble. The Shakespeare’s Sisters are telling Kristen to get the freak out of their faces.

A source close to the situation revealed, “It’s a case of once she’s cheated, what’s to stop her doing it again and Lizzy and Victoria are pretty unforgiving over Kristen’s actions. Instead, they believe Robert should embrace singledom, throw himself into work and not consider settling down with anyone until he’s ready. They will kill him if he gets back with Kristen.”

The source added, “Robert’s sisters were fuming with Kristen for hurting their brother in the way she did. Lizzy and Victoria feel terrible for heartbroken Robert, especially because of the embarrassment that was caused by the manner in which the affair was exposed. They’ve told him that there’s no way he can take Kristen back after what she did to him.”

Robert is planning to move back to London soon, to once again be close to his fiendishly aggro sisters and his mates. We doubt Robert has any personal projects (relationships?) going for him in Los Angeles, so it might be beneficial for the heartbroken glitter bomb to move back to his home country and sort out is his tears in the cold London rain. May you not wallow in your pain for too long, Pattinson, because we know of quite a few girls who would gladly bury their shoes under your bed.

Let us know in the comments below what you think of Pattinson’s sisters. Are Lizzy Pattinson and Victoria Pattinson correct in their opinions? 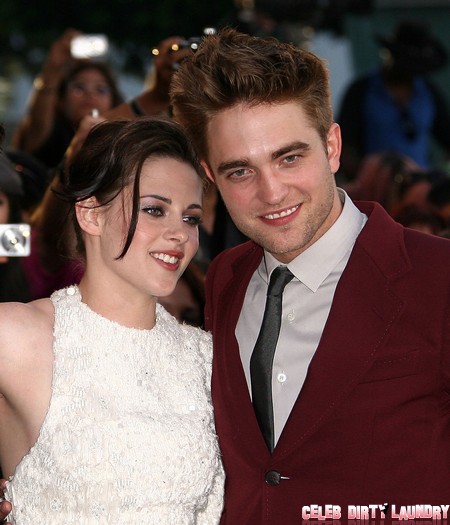