Russell Brand and Katy Perry: It Was Never Really Over! 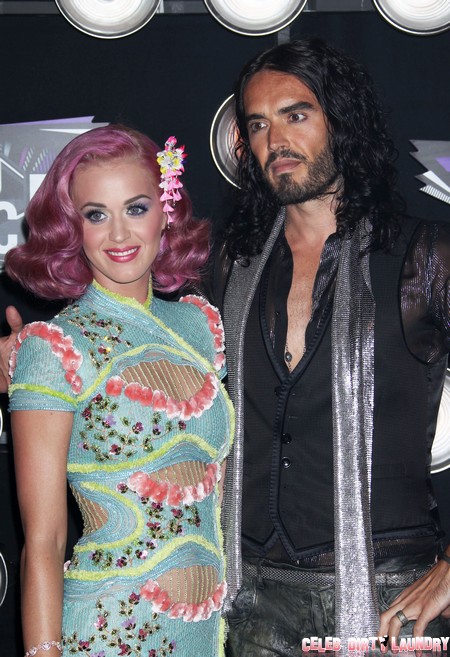 When Katy Perry went frolicking on the sandy beaches of Hawaii while Russell Brand stayed home during the Christmas holiday last year, Russell made the decision to end his marriage.  It is clear he felt awful about it because every interview he did thereafter, he constantly bragged about Katy, and on one talk show he actually admitted he still loved her.  Katy meanwhile played it coy.  She never issued a statement about the end of her marriage and never discussed Russell in any interviews.

In the meantime, Russell dated a few ladies for as long as you can hold your breath.  He kept it casual so as not to hurt Katy.  Katy made the decision to date John Mayer, who is not exactly perfect for a match made in heaven.  Most people could not believe that she would date John because he is known as a serial womanizer.  However, in this case it was not John John that played someone, it was the other way around – he got played.

Katy used her relationship with John to get Russell’s attention.  It was reported  that Russell sent Katy a gold cuff and a handmade cushion for her October 25th birthday.  Russell obviously is still very smitten with Katy, and it does not seem like this is the end of the chapter for Russell and Katy.  Matter of fact, it might be a new beginning.  Share your thoughts on Russell and Katy.  Do you think love could be better the second time around?