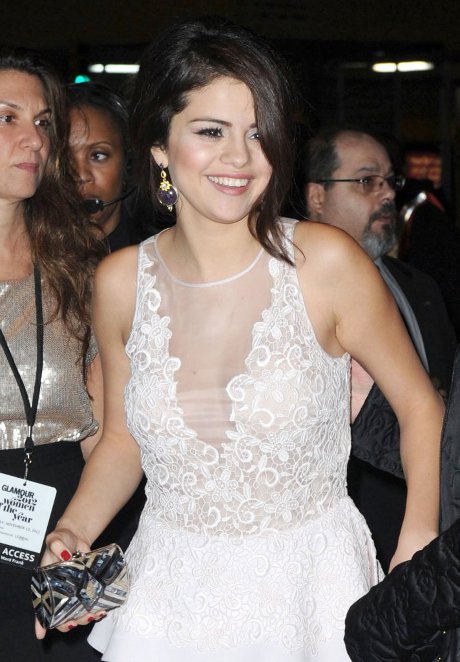 Selena Gomez called it quits with Justin Bieber, and now she’s taking the next mandatory breakup steps: changing all her phone numbers so as to prevent Justin from contacting her anymore! Sources close to the situation are now saying that Selena, despite the sit down conversation they had last Sunday, wants nothing to do with Justin and she doesn’t want to speak with him ever again, at all. She changed her phone numbers, though, strangely, she’s still following him on Twitter; but we suspect that won’t last much longer.

TMZ exclusively reports: “Selena wants no contact with Justin, so whatever they tried hashing out during their sit-down last Sunday didn’t work. She has blocked her phone (which includes texting). For some reason, she’s still following Justin on Twitter, but we’re told she’s blocked him on all forms of contact.”

Along with this news comes another interesting fact: That the breakup absolutely, positively, 100% involved another woman. The source doesn’t say who, but they claim someone else got in between Justin Bieber and Selena Gomez. Right after rumor of the split broke out, people immediately assumed there was another individual involved, and it turns out everyone’s suspicions were correct. Many people believe it was Barbara Palvin, a young Victoria’s Secret model with whom Justin was seen taking pictures. Lil’ Barb has also been totally milking all the attention she’s been getting, too. But who wouldn’t want to soak up all this spotlight?

Let us know what you think about the Justin Bieber Selena Gomez breakup in the comments section below, and also let us know if you think there’s a Hollywood chance that they’ll get back together Rpattz/Kstew style. I thought it would only be a matter of time before the two rekindled the flame, and pieces of me still believe this; however, after Selena’s recent attempts to completely erase him from her life . . . . I’m not so sure anymore.