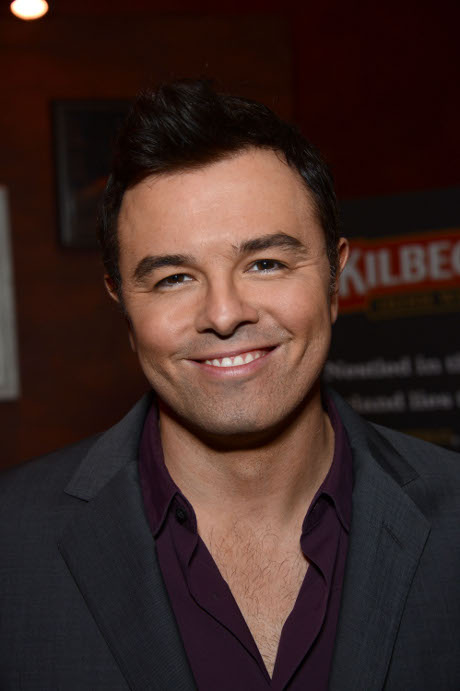 Seth McFarlane is a comedy master act, and many of you know him as the genius behind Family Guy and many other comedic powerhouses. Last night, the comedian was honored at Variety’s 3rd Annual Power of Comedy Event presented by Bing. He took home the Power of Comedy Award for his countless contributions to the field of comedy and all things funny. But that wasn’t all the fun-filled night had to offer. In addition to the honor received by Seth, numerous comedians took to the stage to deliver their funniest bits. All profits garnered from ticket sales went directly to the Noreen Fraser Foundation, an organization that funds women’s cancer research. What a good cause; we’re so happy the night was such a thriving success!

The night was amazing, and don’t forget to check out the gallery below for a set of some really great celebrity photos! The gallery has all of your favorites, including Seth Green and man-of-the-hour Seth McFarlane. The even’ts partners included Axe Hair products, Ted (the movie) Blueray and DVD release, with additional sponsorship coming from Skype. Sounds like it was a very comical, successful, wonderful night! Check out the photos below, and let us know what you think of Seth McFarlane and his funny buddies.