American Idol, X Factor, The Voice Winners In Sing Off? 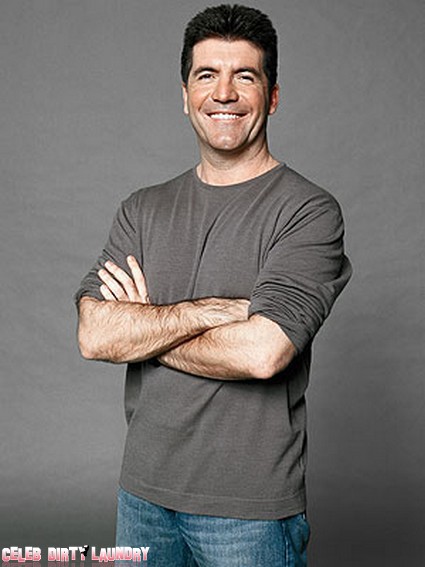 Simon Cowell has hinted at something super big involving American Idol, X Factor USA and The Voice. What does he have in mind? Here’s a tweet from the man himself explaining what he might be cooking up ‘Maybe the winner of @TheXFactorUSA this yr should compete with winner of The Voice & Idol in a super final. Just a thought. I’d be up for it.’

How awesome would that be? The ultimate sing off with the best of the best from the three talent shows. I bet Simon already has the wheels in motion to make this happen and the tweet is just a tease. It certainly got his 1.5 million followers excited. We all know X Factor could do with some extra publicity after a lacklustre first season.

Quick to respond to the tweet was American Idol producer Nigel Lythgoe. He fired back this reply ‘@simoncowell suggests the IDOL winner should take on the Voice and X-Factor winners. The problem is the Idol winner will be a star by then.’ Game on! We’ll just have to wait and see whether Simon takes his own advice and stages the three way sing off.

Meantime talk continues about who’ll fill Paula Abdul and Nicole Scherzinger‘s spots on the X Factor Judging panel. The latest superstar linked to the show is Janet Jackson. No one is saying much…all we know is discussions between Janet and the Producers are in the early stages. Katy Perry‘s name is also being bandied around. Whitney Houston had been in line for a role and was due to meet Simon this week.