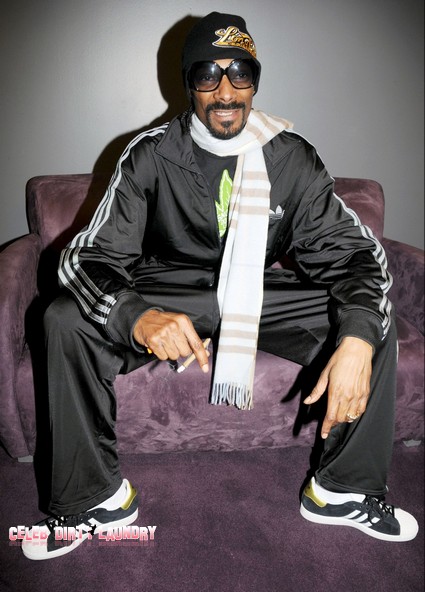 If you know who Snoop Dogg is or have ever listened to his music before, you can tell that he’s a man who loves to party. No matter how many parties you’ve been to in your life, you always got to understand the golden rule, shit happens!

So ‘VICE’ joined up with ‘Project X’, a new and upcoming film to present a new video series called ‘Party Legends’. They got a bunch of celebrities who are well known for their love for partying and asked each of them for one of the weirdest experiences they’ve had at a party. In the beginning of the series they started off with one of my all-time favorite rappers, Snoop Dogg. His story was from “way back in the days” and it was about him in the Playboy mansion and how he got a roofie slipped into his drink.

Right away you see Snoop Dogg just chilling back smoking a joint, which he does throughout the whole time he is narrating the video. He talks about the clothing he wore for the party; which was a blue smokers jacket and a Playboy robe, he was hangin’ with Bishop Don. Snoop Dogg had a huge pimp cup (which I’d like to get myself) and it was filled with what he says was “half a gallon of champagne and a gallon of orange juice” and apparently two bunnies asked if they could take a sip of his drink, Snoop let them and turned his back only a moment. So after he received his drink back and took a couple of sips he started feeling dizzy and fell down a flight of stairs, two bunnies he referred to as “white girls“ told him that someone must of dropped a roofie in his drink.

Even though this night wasn’t going too good so far, Snoop just went ahead and smoked some more weed. He went to the famous Grotto and gave the bunnies what he said was “more than they could handle.” Snoop shows you a very valuable lesson, don’t let a roofie get you down!