Sofia Vergara Named Most Desirable Woman In The World 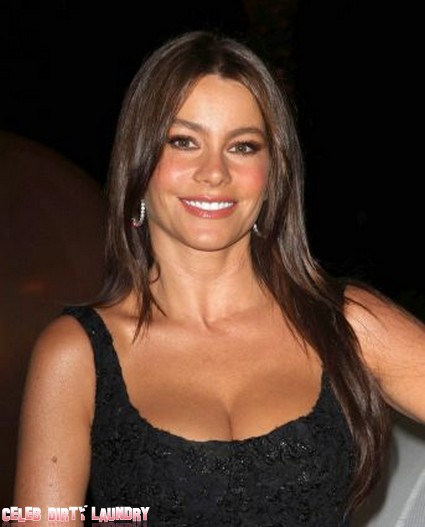 Sofia Vergara is officially the World’s Most Desirable Woman of 2012. The star of Modern Family has taken out the title voted on by readers of AskMen.com. The crown is extra sweet for the actress who beat out dozens of girls almost half her age!

So who else made the Top 99? All the usual suspects. Kim Kardashian, Nicki Minaj, Rihanna, Angelina Jolie, Jennifer Aniston, Scarlett Johansson and Emma Stone. One big surprise is actress Rooney Mara from The Girl With The Dragon Tattoo – she didn’t rate a mention last year but ranks at number three in 2012. It’s amazing what a hit movie can do for your desirability factor!

The list isn’t dominated by young ‘it girls’ – over a third of the names who made the cut are over 30. Take Sophia in top spot – she turns 40 later this year. 49 year old Demi Moore gets a nod at number 80. Mum of two and American Idol judge Jennifer Lopez made the top 50 at 42. The youngest to poll was former tween star turned pop singer Selena Gomez. Justin Bieber‘s girlfriend managed number 14.

So what qualities do you need to get votes in this poll? AskMen.com readers were asked to look beyond sex appeal and beauty. In other words it’s more about what’s on the inside than the outside.  They had to vote for who would make a good companion when it comes to intelligence, humor, character and ambition. Not sure they followed that exact directive  – but we’ll give them the benefit of the doubt. I’m sure Sofia would agree with the results!