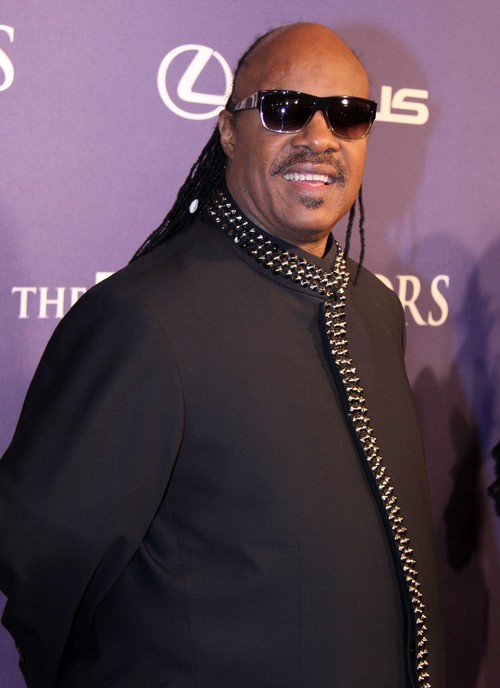 Anti-war artist Stevie Wonder was scheduled to perform on December 6th as part of a charity event to raise money for Friends of the Israel Defense Forces, a group that raises money for Israeli soldiers and their families. Stevie Wonder has been a Messenger of Peace to the United Nations since 2009, and UN officials recommended he cancel the performance because of the nature of the benefiting group.

The legendary singer explained his decision in a statement regarding the cancellation: “Given the current and very delicate situation in the Middle East, and with a heart that has always cried out for world unity, I will not be performing at the FIDF Gala.” Protestors cite Israel’s occupation of Palestinian territories as reason for the singer to withdraw his support from the gala. But the veteran singer recognizes the need for military families, and has explained that he will donate to an organization that helps children of the region who suffer from disabilities. “I am and always have been against war, any war, anywhere,” he explained. We wonder how he initially became involved in this gala though!

I have to say, this all seems to boil down to the motto: don’t hate the player, hate the game. It seems unfair to deny families the help they need, just because of political affiliation, so we’re glad to see Stevie Wonder still following his gut and reaching out to help children in the war-affected middle east. Music legend David Foster is also lined up to perform at the gala this week, and so far it looks like he will keep his commitment. Is the UN being too sensitive about this, or does Stevie Wonder owe it to them as an appointed Messenger of Peace to abstain from events like this? Let us know your thoughts in the comments below.