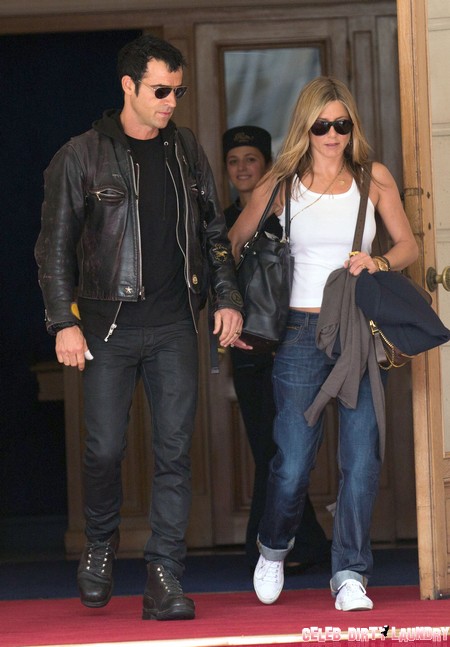 Jennifer Aniston became the first woman ever to be GQ Woman of the Year; she appeared on People’s annual list of The Most Beautiful every year since 1995; she has been a regular on FHM’s 100 Sexiest Women list since 1996; and now people who are fans of movies in general have chosen Jennifer as the actress everyone would love to go on a road trip with.

Jennifer, who  is well known for her role in Friends as Rachel Green, had 13.5 percent of all the votes, in second place was the great Simon Pegg who has starred in several films with Nick Frost such as Paul, Shaun of the Dead, Hot Fuzz amongst others. He received 10 per cent of the votes in the poll. Ace Ventura himself Jim Carrey came in third place with 8.5 percent of the votes. There were more than 1,000 people who voted for this poll for the start of Sky Movies HD Road Trip Movie Season.

Sky Movies’ scheduling manager Jade Tan said “It’s clear that comedy is the best policy for a road trip partner, and Jennifer Aniston, Simon Pegg and Jim Carrey most certainly have it covered,whether they’re on the run, on a buddy trip or a wild adventure, all of these names would definitely deliver a trip to remember.”

Jennifer Aniston is a very funny and good looking woman (just ask Brad Pitt) but I still would prefer to go on a road trip with Jim Carrey or Simon Pegg. I’m personally a bigger fan of both of them since they’re comedians with a great sense of humour. What would a Jennifer Aniston road trip be like? But that’s just my opinion, which actress or actor would you like to take a road trip with?  Just don’t say Charlie Sheen!