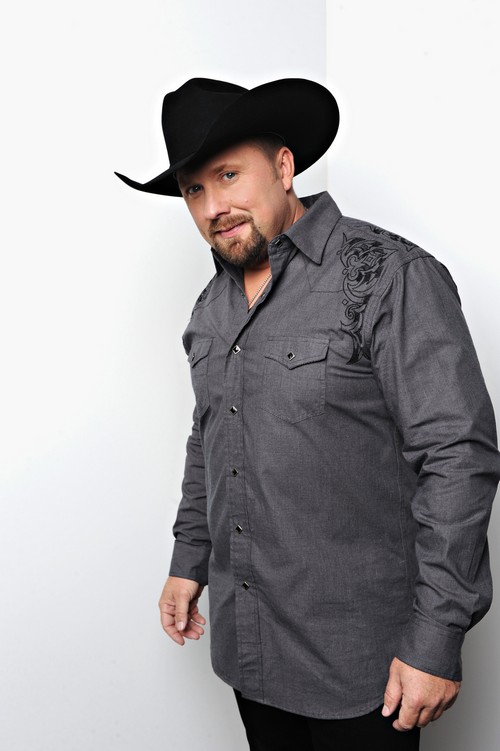 Tate Stevens took the stage tonight on THE X FACTOR USA for his Top 6 video performance.  Tate Stevens sang “If Tomorrow Never Comes” by Garth Brooks for his unplugged song.  Tonight’s show the top 6 performed live in front of coaches Simon Cowell, Britney Spears, Demi Lovato and AJ Reid for America’s vote and to make it another week.

Judges comments: Britney thinks he was brilliant and Demi thinks his future is really bright. Simon thinks Tate reminds him of Garth Brooks and he is glad that he has come this far in the competition.

Tate Stevens close the show and I fully expect him to give a performance worthy of this spot. He’s singing If Tomorrow Never Comes and I’m the first to tell you I’m not a country fan, but I love this guy. He could almost make me a fan. Vote for Tate Stevens at 1-855-THE-XF-12.