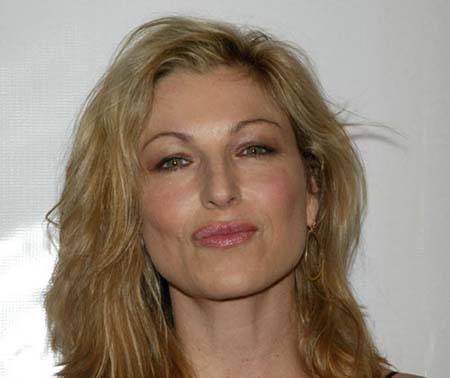 Tatum O’Neal is recovering from substance abuse and trying her best to get her life back on track. On Father’s Day, Tatum plans to spend it like any other day, not with her dad Ryan O’Neal, as she plans on having nothing more to do with him.

Tatum basically decided that there would not be another attempt at trying to reconcile with her father Ryan after all the stress, anxiety and hardship that she and her siblings had to go through according to a Farrah Fawcett memoir.  She doesn’t care that her old man is dying.

Currently Tatum is doing pretty good, she has her own book published ‘Found’, which is about the relationship with her father. Tatum didn’t have an ordinary happy childhood and her relationship with her Father went to hell in hand basket, this happened after Tatum became the youngest person to ever receive an Oscar, at nine years old.

In a recent interview Tatum had this to say, “I think there’s still so much shame in standing up for yourself a woman and an addict, I hope by at least bringing it out there and bringing it to the forefront, by being vocal about it, I can show that it isn’t any worse to be a woman and an addict than it is to be a man. It’s not fair that we look at it differently ‘Oh, she’s a party girl, she’s a mess,’ when with men it’s, ‘oh, and he just had a couple drinks and passed out in someone’s bed.'”  What a load of crap.  Shut up Tatum and grow up.

Tatum is just trying to struggle to have a normal life, “I think having a normal life, which I’ve never had, sounds pretty nice. Moving to Big Sur or Oregon or upstate New York. But then, there’s always the case of I need to make a living.”